Two years ago the TVH girls were dominant in the Under 13 age group races. Now they seem to be doing it again in the under 15/17 age group. In the first fixture of the season at Woodford we had four of the first five finishers. This time it was Kosana Weir who came home first, beating sister India into second place. Knowing that her sister wasn’t feeling 100 per cent, she took the rare chance of beating her with both ‘feet’. Close behind came Verity Walker who had suffered a bad day the week previous at the national Road Relays. Another sufferer from last week, Alice Harray also came good on the day with her fourth place. Next home was Rose Barkle who is a year younger than the girls in front. She finished 20th. New members Dana Jabre who finished 26th and Ashleigh Harewood 44th, both had their first outing for the club.

In the under 13 girls race Charlotte Buckley led from start to finish to repeat her win of last year. This time she won by 32 seconds. Philippine Poupart-Lafarge had a useful start to her cross country career when finishing a very good 12th. Behind her, Charlotte Cooney-Quinn had a steady run to finish 27th and bring the team home in 3rd place.

This year the Metropolitan League has introduce races for the under 11 age group. It had not been widely advertised within the club and we only had one boy competing. Basil Rock did very well to finish 6th out of 62 boys and girls. Hopefully we’ll have some girls and more boys competing at Stevenage on 8th November.

We also need more boys in the under 13 age group. Guy Kaye was our only competitor and although he finished 18th, 20 places better than last year, he was not satisfied with his position. Our under 15/17 boys team was also short of competitors. After the first of two laps Abraham Mendes Da Costa was running in the early teens but dropped back to 22nd and was nearly caught by Louis Medd who had moved up well on the second lap. Just beating the landmark top 50, Finlay Watson did well to finish 49th. Nicholas Duer struggled to hold off 800 metre runner Ebou Njie at the finish and Kieran Lyons is improving with every race with his 70th place. Last year he was almost last in this event.

Under 11 Boys and Girls. No team awards and no distance given

A great start for the Valley parents as they watched our young athletes start the day on a high note. With three […] 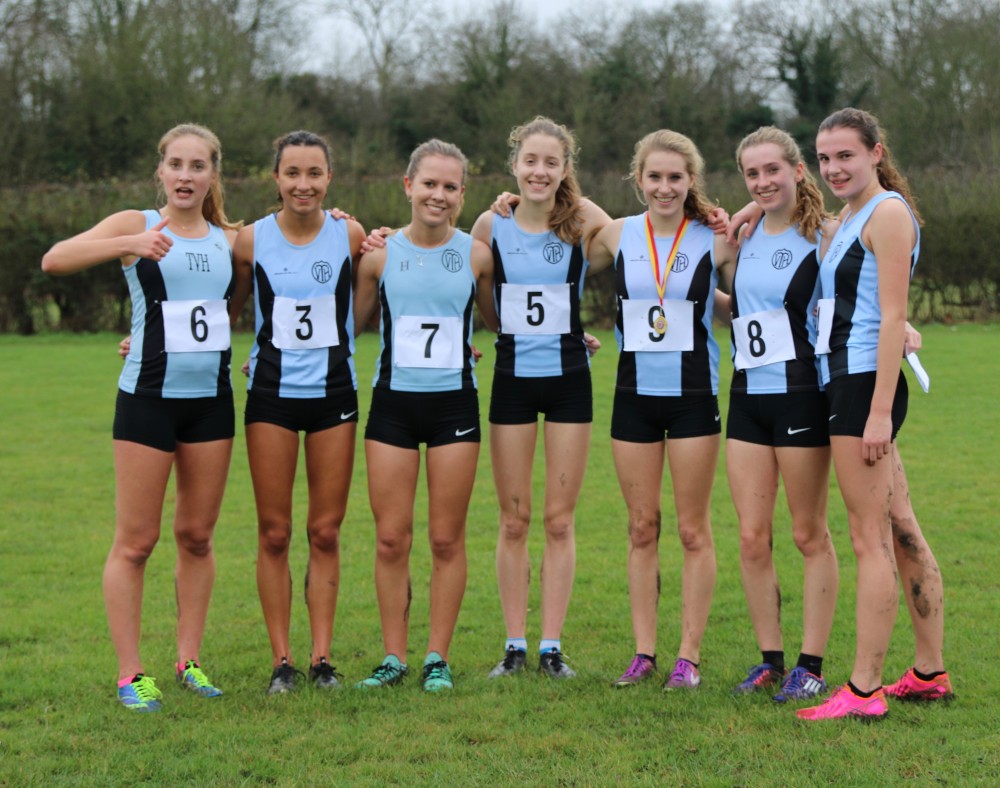 Winning two titles and just missing a third on count-back the Valley girls had a great day at the county championships. The […]

It was a fantastic day for TVH at the Middlesex County cross country championships at Greenford  on Saturday 5th January. Hugo Cayssials […] 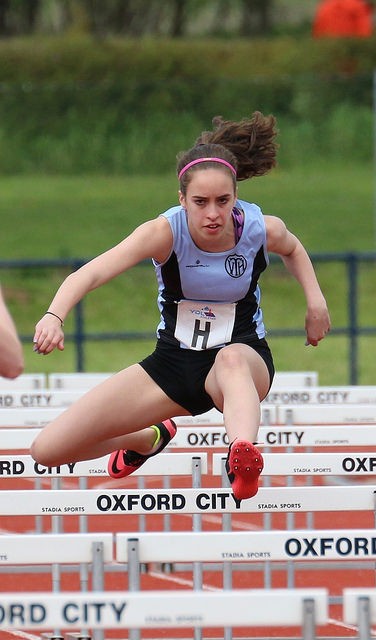