It was a home fixture at the Scrubs on Saturday that once again welcomed the final Met League cross country race of the season.

A win for Mohamud Aadan in the men’s race, plus 2nd and 3rd in the women’s race for Tracy Barlow and Lisa Da Silva ensured it was a day to remember for Valley supporters.

Thankfully the Scrubs was in relatively good condition, with the course holding up well for the most part, with the main muddy sections restricted to the far part of the course and on the run-in to the finish.

The weather remained dry for the day and although overcast with a moderately cold wind chill it provided good race conditions for a fairly fast race over the relatively flat and grassy course.

The 2 large lap 8k course for the senior men and the 2 slightly smaller lap 6k course for the senior women followed the same route around the outside edges of the Scrubs as in previous years, with the only change being that each lap ran parallel to rather than along a woodland path on the final third of each lap.

In the senior women’s race Tracy Barlow and Lisa Da Silva both had an excellent race and quickly established themselves at the front of the field in 2nd and 3rd place and remained there until the finish, with Tracy’s 2nd place equalling her best-ever Met League finish and placing her just 11 seconds behind the winner and 6 seconds ahead of Lisa in 3rd.

A closely fought battle between Jess Bass and Lizzy Sisley saw Jess just edge it to finish in 91st just ahead of Lizzy in 92nd, with another Met League ever-present for this season, Christine Munden, completing the team in 161st.

Tracy also capped a fine Met league season with a 5th place overall finish in the women’s individual Met League competition, which counts each athletes top 4 races of the season, to win prize money to the sum of £200 for her efforts, many congratulations Tracy!

It was a good performance by the 8 strong senior women’s team on home soil which saw them finish in a very good 3rd place in the team race on the day, which in turn moved them up to 5th place in Division 1 for a solid mid-table finish to the end of the season.

The veteran women’s team also had cause for celebration, with a 5th place team finish on the day ensuring their 2nd place finish in Division 3 to win promotion to Division 2 next season.

The senior men’s race saw a welcome return to the team for Mohamud Aadan, who gave the home crowd a top class display as he lead the race from start to finish, winning with a clear 5 seconds margin over the 2nd placed athlete, congratulations Mo!

U20 athlete Toby Clyde once again gave a fine performance to make the top 30 in 29th place, with a fast finishing Rob Russell closing the gap towards the finish in 30th place.

Toby was also in the top 3 U20 finishers for the second consecutive race, and his second place in the junior men on Saturday won him another race prize of £30, well done Toby!

Andrew Mitchell had his best race of the season to finish well up in 58th place, his best ever Met League finish that placed him as the 5th veteran in the race overall.

Ever-presents for this season Manuel Da Silva and Greg Bennett had a close race in 161st and 164th respectively, with Simon Baptist in close attendance in a season’s best 165th and Ewan Ross showing good form after recent injury for a Met League best finish in 171st.

Guy Bowles and Richard Hooley have enjoyed close competition all season, but Guy had his best race of the season to finish in 204th, with Richard in 240th, while Guy put his success down to wearing spikes for the first time this season!

Not far behind was Mike Wilson in 245th, a veteran and valued member of the club in what may have been his final race before he hangs up his spikes, though we certainly hope not!

Richard Bell recorded his highest finish of the season in 265th, while just 4 seconds separated Peter Keane in 279th, Phil Wetton in 281st and Richard Weir in 282nd.

An ever-present and fast improving Scott Brewer was just 4 places back in 286th, and Mervyn Walker gained his highest Met League finish for the season in 293rd.

The ever-present and ever-reliable Jason Sewards felt he had only just got warmed-up when he crossed the finishing line in 328th.

Then out of the final 3 men home there were 2 making their Met League debut, road runner Nick Michael and promising U20 race walker Artor Domingos, with Nick in 359th and Artor in 372nd, the pair were split by veteran Tony Smith in 366th.

It was a great display from the 23 senior men to field their largest team of the season and put on some great performances at home, and although they did improve their league positions they just fell agonisingly short of finishing where they wanted to be.

The senior men’s team were looking for promotion from Division 2 back to Division 1, and a 2nd place finish in the team race on the day did move them up to 4th place in Division 2, however this still left them just 90 points off the 2nd place needed for promotion at the end of the season.

For the veteran men’s team it was an even closer finish, in their attempt to move up from 10th and last place to avoid relegation from Division 1, they did finish 6th team on the day, but unfortunately it wasn’t enough to move up the league table and left them just 35 points short of the 8th place needed to avoid relegation.

So both men’s teams will start next season in Division 2 and will be aiming for a double promotion back up to Division 1 again.

Many thanks to all those who took part in the Met League this season, both racing and helping, and here’s to a successful season in 2015-16!

As the cross country season draws to a close it’s just 2 weeks until the major race of the season, the National XC Champs at Parliament Hill on Saturday February 21.

So clean up your spikes and get ready to race!

Possibly the driest ever start to the season at Claybury Park, Woodford. With some of the paths on tarmac most athletes wore […]

The South of England Cross Country Relays were once again held at a very cold Wormwood Scrubs. Our best result came in […] 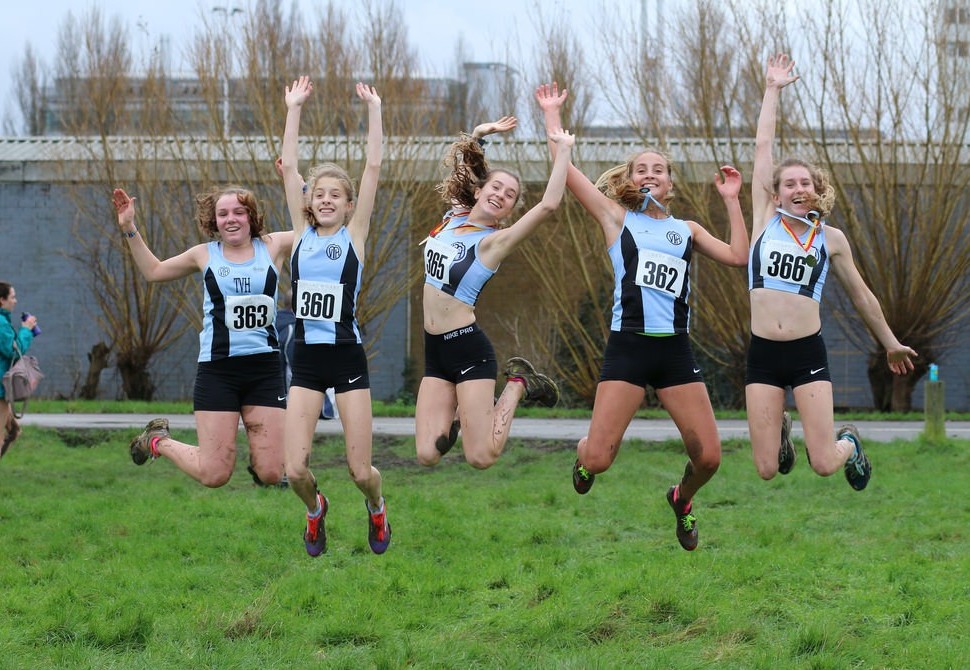 The Middlesex County Cross Country Championships were held at Thames Valley’s home course on Wormwood Scrubs. Luckily the rain held off but […] 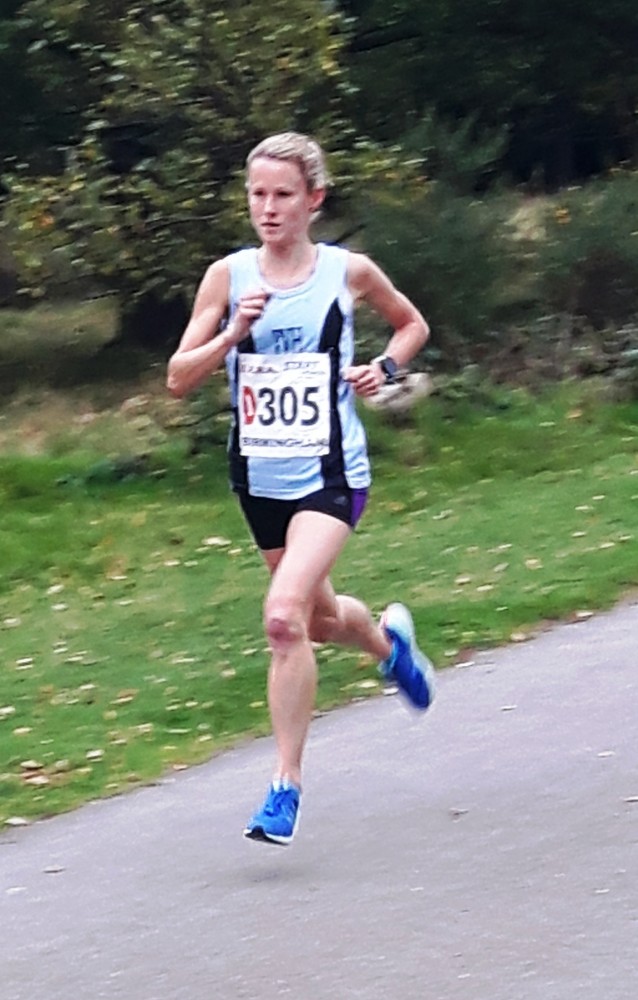 The senior ladies A team finished a fine 15th place in the National 4-Stage Road Relays in Sutton Park last weekend. The […]