The South of England Cross Country Relays were once again held at a very cold Wormwood Scrubs. Our best result came in the Under 15 Girls race where we finished fifth.

Charlotte Buckley picked up six places on the last lap. This was six seconds faster than she ran last year which showed that she is getting back to her best form. Rose Barkle took on the first lap and although she ran 24 seconds faster than last year was up against strong opposition and finished 14th. She handed over to Margaux Couffon who picked up places to finish 11th before Charlotte ran the third fastest lap of the race. With 800 metres to run she was 50 metres behind two girls in seventh place, but in her fantastic finish she caught and beat the fifth placed girl on the line.

The other success was that we had three under 13 girls teams finish. With the present depth in this age group we could have had five teams running. The ‘A’ team had Lily Salkeld finishing 20th on the first lap and she wasn’t far behind some very talented runners. Philippine Poupart-Lafarge has grown a lot and only managed to beat last years time by one second but kept TVH in 16th place. On the last lap Ava White had a very successful run to bring the team home 13th and record the 10th fastest time for the race. The ‘B’ team also had a good day with their 22nd place. On the first lap Zakia Mossi was not far behind Lily and Melina Duer kept the team well in the race. Then Charlotte Cooney-Quinn pulled out a good run to bring the team home 22nd. The third Valley team were all having their first taste of relay running and were led off by Eloise Turnbull. She handed over to Sophie Stingelin, one of our many Sacred Heart School members, who was having her first race. Then Ellie Power finished well for the ‘C’ team in 31st place.

The Under 17 Women’s team was virtually our ‘B’ team with absentees due to half term. Even so, they did magnificently to finish 12th in their race. Alice Harray was not feeling at her best and opted to run the second lap. She needn’t have worried because she ran 10 seconds faster than Olivia Olsher who was given the first stage. Although she lost a few places, Elizabeth Biggs ran steadily on the third lap in her first relay run.

Our lack of numbers let us down in the boys relays. The under 15s had a full team until Nicholas Duer had to pull out during his warm-up. This left Guy Kaye having his first run of the season after injury and Oliver Weintraub to run the first two laps. Likewise, the under 13s only had Bill Fradgley and Basil Rock available for their event. The under 17 men were also short of a third runner and after Lucillo Burrell finished eighth on the first lap, Abraham Mendes Da Costa had a bad time and was over minute slower than Lucillo on the second lap. 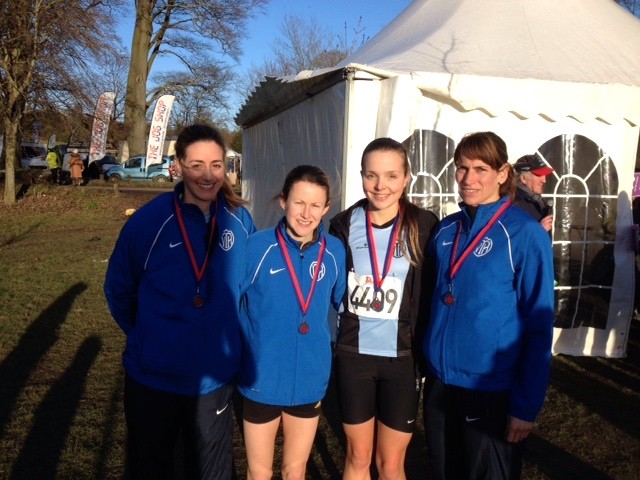 Fantastic work from the TVH ladies who won more medals this weekend in the Southern cross-country championships.

Possibly the driest ever start to the season at Claybury Park, Woodford. With some of the paths on tarmac most athletes wore […] 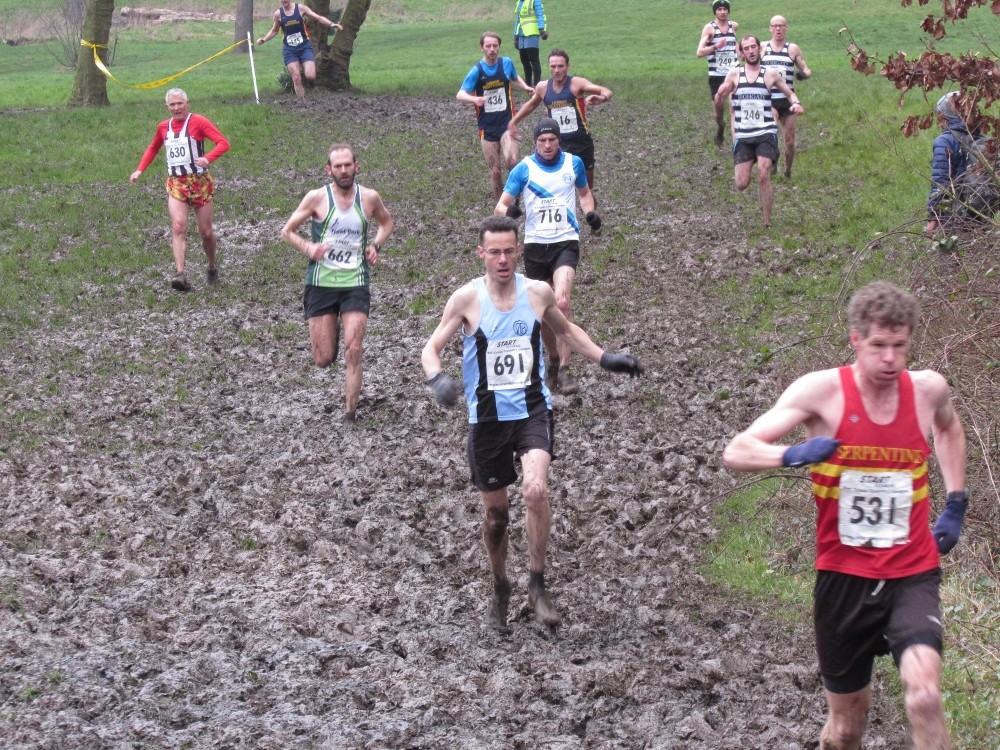 There were proper cross country conditions for Saturday’s final Met League race at Alexandra Palace in North London. There was a cold […]