The 2019 awards celebrated great performances from TVH athletes in competitions ranging from the Youth Development League to the World Athletics Championships. The winners are;

Chris broke the long standing 400m hurdles club record in 2018 (previously set by Eddie Betts in 1997) and continued improving in 2019, running sub 50 seconds on 8 occasions. Chris was ranked 1st in the UK, achieving the World Champs qualifying standard while competing for GB at the European Team Champs and competed for a European team in September. Chris ran his fastest time of 49.18 secs in the semi-final of the World Champs and still competed for TVH at 3 British Athletics League fixtures in 2019, helping the team win Division 1.

The Maz Ralph trophy started in 2018 to commemorate 25 years of the TVH women’s team is named after the inspirational first team manager of the women’s team and was kindly donated by Ray Culberson, our President when the women’s team started competing. The trophy is awarded to the athlete who contributed the most points to the UK Womens Athletics League and Southern Athletics League teams and was won by Angela Barrett for the second year.  As well as the jumps and relays, Angela competed in all of the throws and sprints events over the season and finished 2nd in the triple jump at the British Champs.

Clara and Luca were two of the outstanding performers in the U13 age group at our YDL fixtures.

Clara won the high jump at the Middlesex county championships, won high jump and long jump events at the league fixtures and also competed in the 150m and relay.

Reece had a sensational year, some of his many outstanding achievements in 2019 are;

Neon competed well in hurdles races in 2019 over 60m, 100m and 400m, setting a new club record of 56.81 secs in the 400m hurdles. Neon also competed in the pole vault at YDL and Southern Athletics League fixtures, improving his best throughout the season.

Our newest trophy was won by Jasmine for her great performances throughout the year. Jasmine competed well at the start of 2019 in cross country races for TVH, finishing 2nd at the Middlesex county championships and 1st U15 in league fixtures and had great races for Middlesex in the inter-counties and for Middlesex schools at the English Schools cross country.  In the summer Jasmine had her first season competing over 1500m, with a best performance competing for TVH in a Southern Athletics League fixture.

Toni has been competing for TVH since 2015, jumping over 2 metres in the high jump for the first time in 2017.  In February 2019 Toni won the National indoor championships with a personal best jump of 2.11m and although his outdoor season was curtailed by injury, Toni still jumped 2.10m in June.

Anne Marie moved up to the marathon distance in 2019, running 2:39:19 at Rotterdam in April and improving to 2:32:54 in Dublin in October. Anne Marie also improved her half marathon best to 72:58 at Belfast in September.

The Simon Maddison trophy recognises performances by TVH veteran athletes aged 50 or over.

Andrew Mitchell has been competing for TVH since 2013 and is managing to maintain his performances at a very high level since celebrating his 50th birthday in June. Andrew ran fast times on the track for 3,00m and 10,000m in the summer and the fastest leg at the Southern road relays in September, leading to an international vest and 4th place finish at the British & Irish Masters cross country event in November.

The David Segal Sprint Awards are awarded for the best senior and junior 400m performances by TVH athletes. The senior awards were won by Chris McAlister and Zoey Clark, two of our international athletes  who performed at the World Championships and the junior (U20) awards by brother and sister Max and Charlotte Buckley.

Our awards are named after TVH members past and present, many of whom made donations to the club to provide these awards.

Our newest award the Bob Chard Trophy has come in to place following a collection for TVH at Bob’s funeral that also helped pay for our teams competing in the autumn road relays. We are very grateful for those who contributed and for Bob Chard Jr for arranging the collection for the club.

Mel Edwards Trophy –  Mel died in November and was a great supporter of TVH for many years, competing for the club with a best marathon time of 2:18:24 in 1967. Mel and his son Myles have introduced many athletes to TVH including Zoey Clark from their home town of Aberdeen. 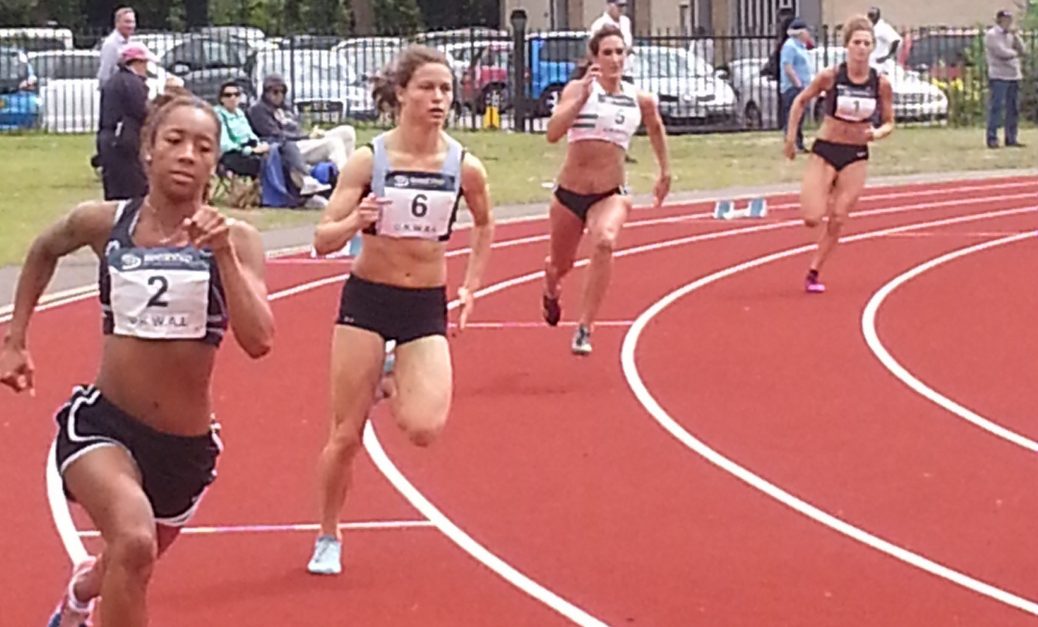 We’re pleased to announce this year’s summer Road Running Series for all members of the TVH Endurance  Group. 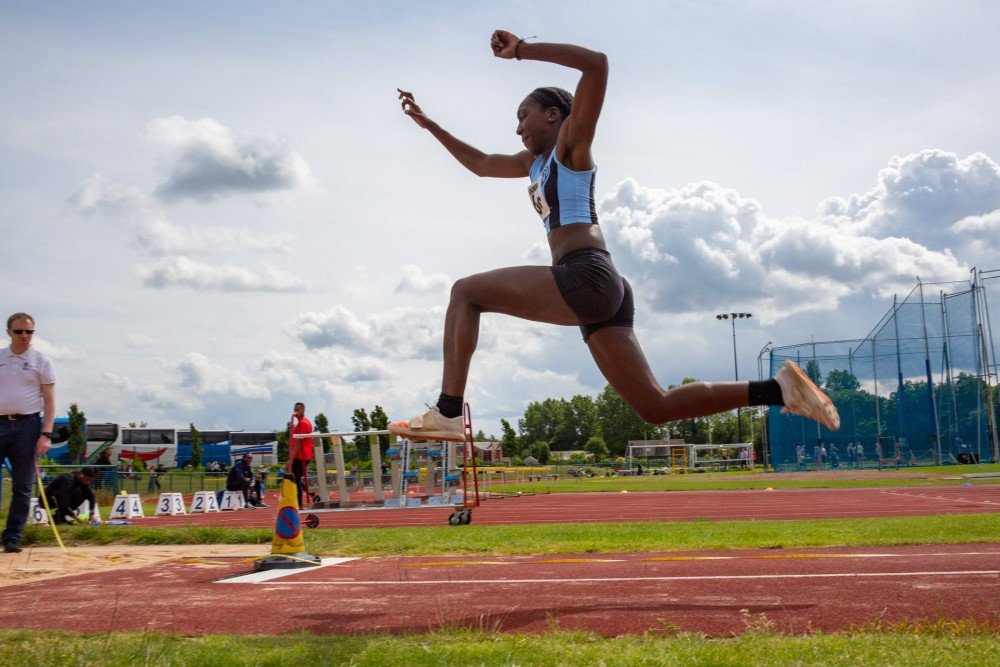