The Metropolitan League cross country season finished at a very windy, but not quite as muddy as expected, Alexandra Park.  Although the total number of runners was down on the previous fixture at Wormwood Scrubs, there were still 441 finishers in the men’s race and 244 in the women’s race.

Congratulations to Jasmine Palmer on another great performance at Alexandra Park. She finished second in the junior women’s race but was the first under 15 girl to finish. This crowned her as Metropolitan League Under 15 champion with 399 points out of a possible 400. What makes this even more outstanding is that this is her first season as an athlete with TVH.

Men’s Race – it was another great team effort from the TVH men led home this time by Conor Kissane-Wood in 15th place, closely followed by Rob Collins in 22nd, Hugo Cayssials in 25th, Michael Cameron in 27th,  Under 20 Jake Hooley in 32nd and Oli Newton in 42nd.  With Andrew Mitchell and Ryan Keane also in the top 100 and the scoring 12 completed by Gordon Low (first over 50 again), an injured Naol Abagibe, Todd Oates and Rob Vallance the team finished 5th in Div 1, just behind Serpentine both on the day and in the final league table.   In the Veteran’s competition, TVH stayed in a good 6th place in Div 1, led by Andrew, Gordon and Naol.

Women’s Race – a small TVH team of 7 runners was led by Stephanie Ainley, disappointed with 11th place and Laura Farrar, working her way back to fitness,  had another good run in 32nd .  Rosie Vallance had a strong run in 82nd ahead of team manager Siana Jones. The team finished the season in 7th place in Div 1.

Young Athletes –  The junior women’s team also had a great season, finishing second overall to a very strong Shaftesbury Barnet team. Jasmine was supported by Melina Duer, our top ranked U17 and had a very good run to finish 15th. Next home was Olivia Colegrave U15, in 23rd place, having a great run even though she was not able to take part in the London Schools event last Wednesday. Ever present Zenia Gordon worked hard throughout the race to finish 32nd.

Our Junior Men’s team did not fare so well and finished in 11th place. Another athlete who joined half way through the season, Louis Hodge was our first home in 24th place and 11th Under 15.  Basil Rock improved on his other Met races and was pleased with his 36th place. Working on his stamina, Will Palmer should benefit when it comes to shorter races on the track. His 52nd place was a good performance in these conditions. Aidan Ferrand also had a good run to finish just behind him in 54th place. The one to suffer was Joe Nixon who struggled to finish 64th.

The Under 13 Girls also had a great day. They finished in second place to a very strong Woodford Green team. Having her best result of the season, Charlotte Edge was in great form to finish ninth out of the 45 finishers. With Anna Kelly in 13th place it was good to see Sasha Mueller showing what she is capable of in 18th place. Then Olivia Sparks (21) and Katerina Simakova (22) running neck and neck had a great battle. Even though Maya Sutaria was our last girl home she didn’t run badly and has missed a lot of training recently.

Under 13 Boys –  it was good to see Max Bishop running up to expectations. He positioned himself well at the start and his eighth place was very encouraging. Morris Rock has missed most of the season with injury and ran sensibly to finish well in 23rd place. Again it was a pity that we didn’t have a full team but Dylan Bilboul did his best to finish 41st out of 49 finishers.

Our Under 11s had mixed fortunes. Reggie Rock equalled his best place in the boys race with a great third place. Skye Bishop had previously won two Met League races but this time was unable to stay with the leaders and dropped back to 12th at the finish. 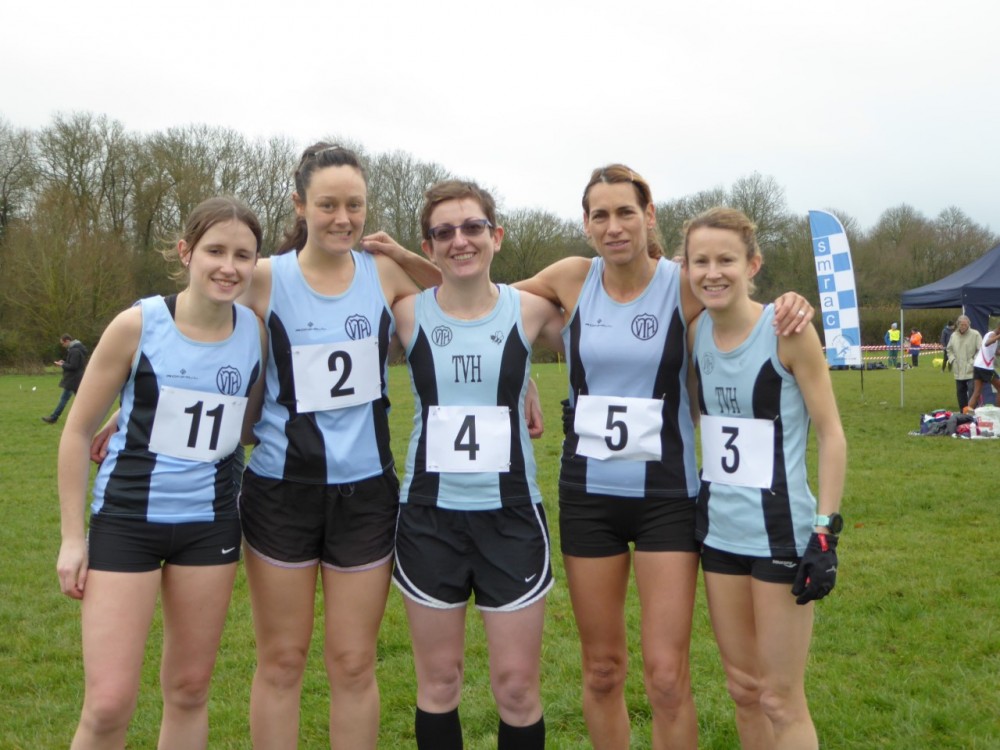 An undulating course with sticky conditions underfoot made the Middlesex cross country 8km race a challenging run. There were 90 competitors and 10 complete teams in the senior […] 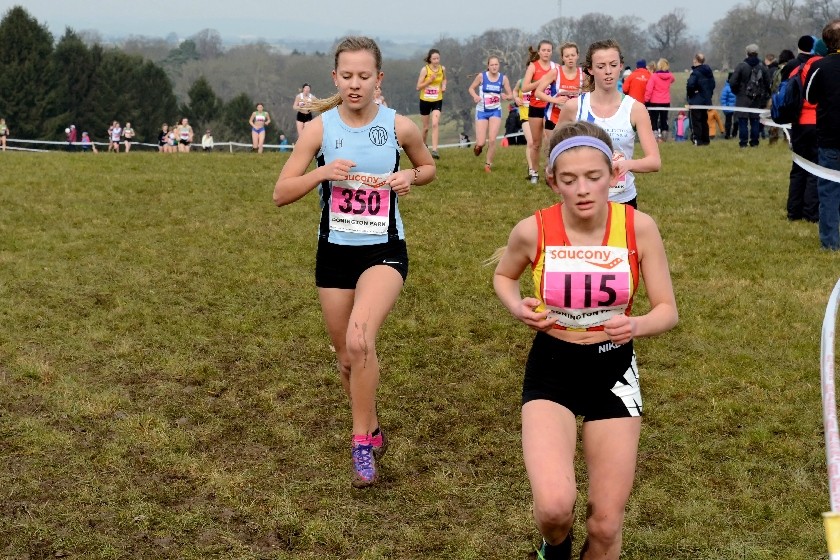 In the largest young athletes race of the championships there were 449 finishers in the under 13 girls race. So our 30th […]

This new venue proved to be a great success by all taking part. There was some confusion when the course was not […]