The World Half Marathon Championships 2020 took place in Gdynia, Poland on 17th October with TVH athletes in both the women’s and men’s races. Ann Marie McGlynn representing Ireland made a fast start, passing 10km in 33:29, finishing in 42nd place in 71:40 a new PB and improving her club record by 19 secs.

Sage Pearce Higgins had entered the London marathon and then the Wrexham marathon organised to replace the London championship race, but that was also cancelled.  Sage finally stood on the start line on Sunday 18th October  in the Bedford Autodrome marathon, 8 laps of the motor circuit. He was rewarded with a new PB of 2:28:50, nearly 4 mins faster than his time at the 2019 London race and finished in 8th place out of the 200 allowed in the race. 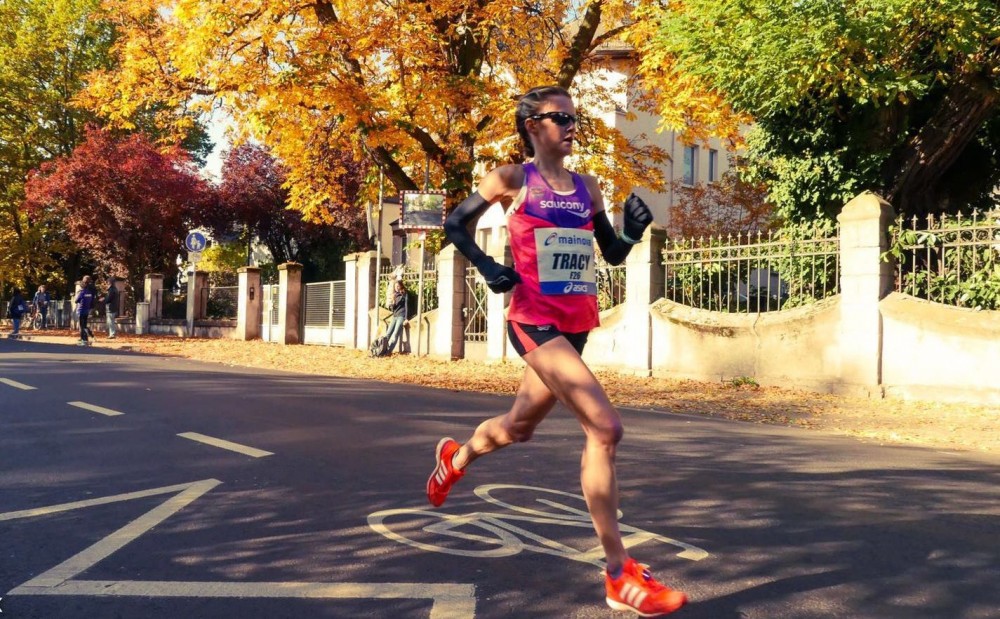 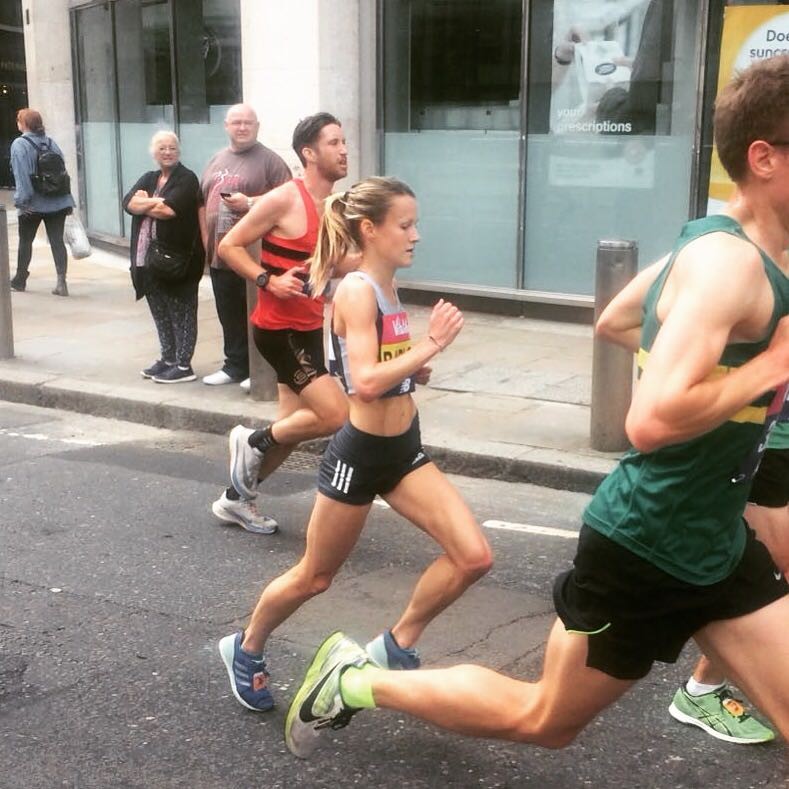 Continuing on from TVH’s fantastic performances at the county championships. TVH athletes set an amazing seven club records in one week. 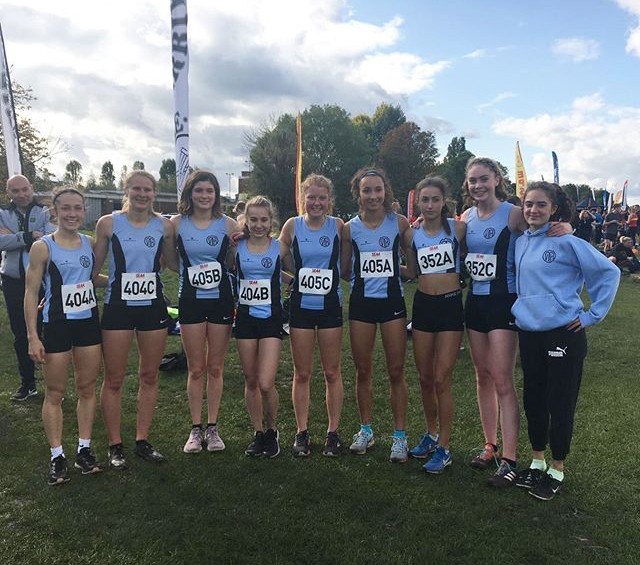 Thames Valley Harriers are well into autumn/winter racing now, and achieving both on the roads and on the cross country. Here’s a […]