On a perfect Saturday morning for running three TVH members took part in the Osterley Park 10k, the latest stage of the Club’s Summer road race series.  The race takes place almost entirely on a National Trust property. As such both the starting area and the run are in beautiful surroundings.

After a whole field warm up in front of the House to Eye of the Tiger, the newly elected Ruth Cadbury MP (taking part in her first ever 10k) started the race.

Held in the beautiful West London parkland with a scenic two lap flat course over multi terrain, this was not a particularly fast course but enjoyable and well organised attracting quite a number of supporters.  Conditions were not too hot which is just as well with shade limited.

The first TVH person home was the ever impressive v50 Richard Hooley in 39:58. This placed him in fourteenth overall and gave him 20 points and continued his string of recent sub-40 min performances over 10k. Paul Woodgate came in 21st clocking 41:00 (the first of his five PBs in two and a half days), collecting nineteen points and managing a PB by some margin. William Paynter completed the Valley contingent finishing in 144th in 49:55 and picking up eighteen points for the series.

A short cautionary note to anyone considering entering the Ealing Half. This 10k is a sister race. In an otherwise well organised and executed event the chip timing failed. If chip timing is important to you, you might not wish to risk having it fail again at Ealing. Anyway, I’ll leave you with this picture of the venue. 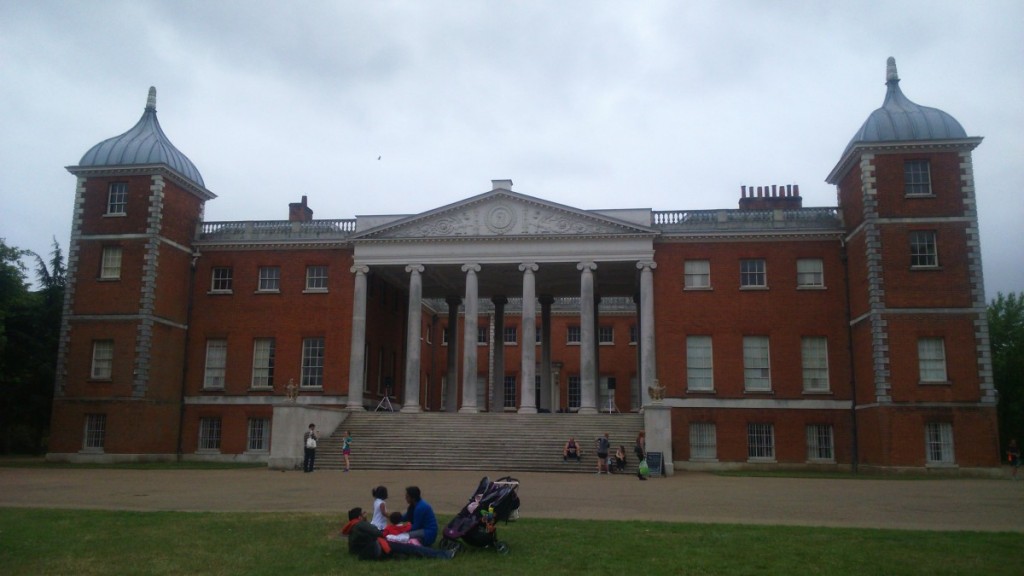