A fast field and flat new route spurred TVH runners to a host of good times at the London 10,000. 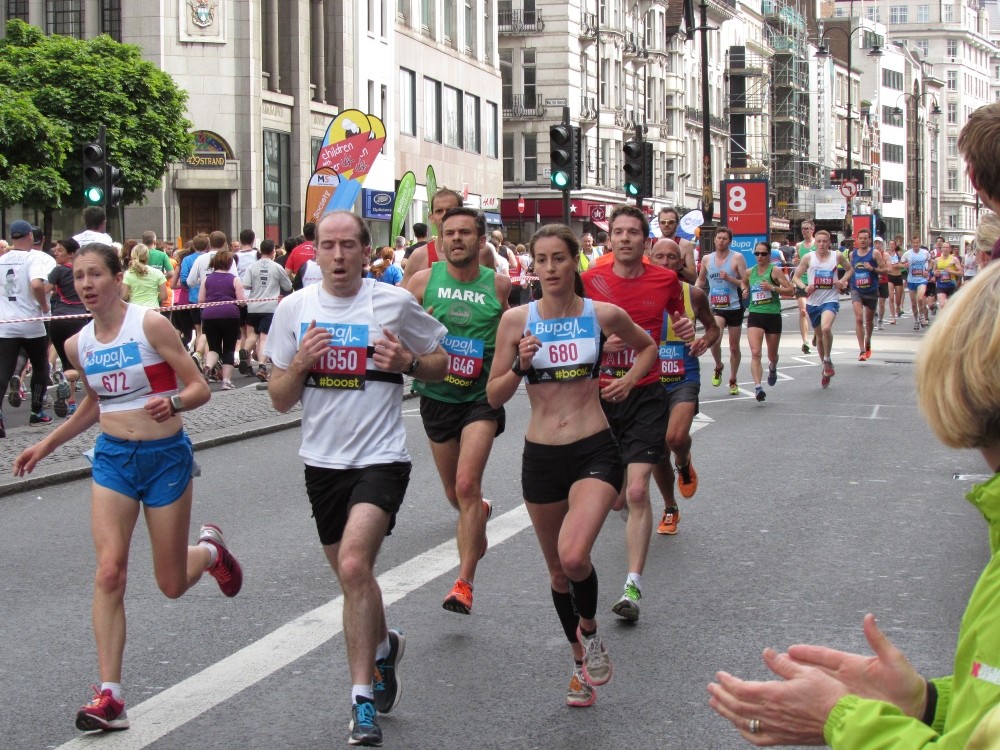 Lisa Da Silva on course for a PB. 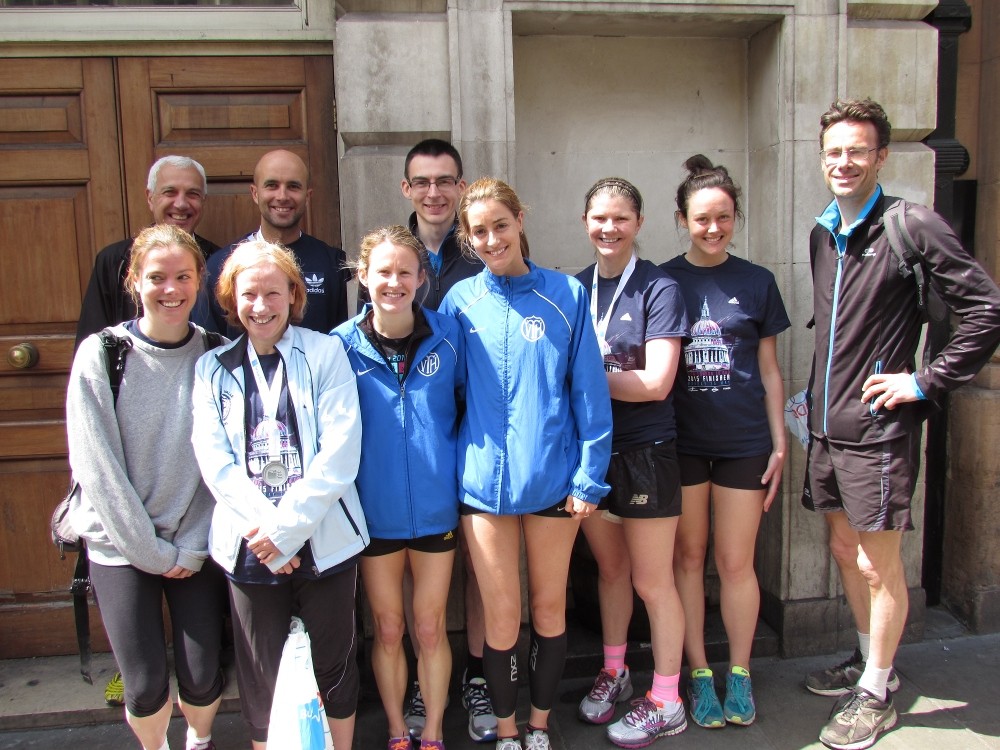 PBs galore… off to the pub to celebrate. 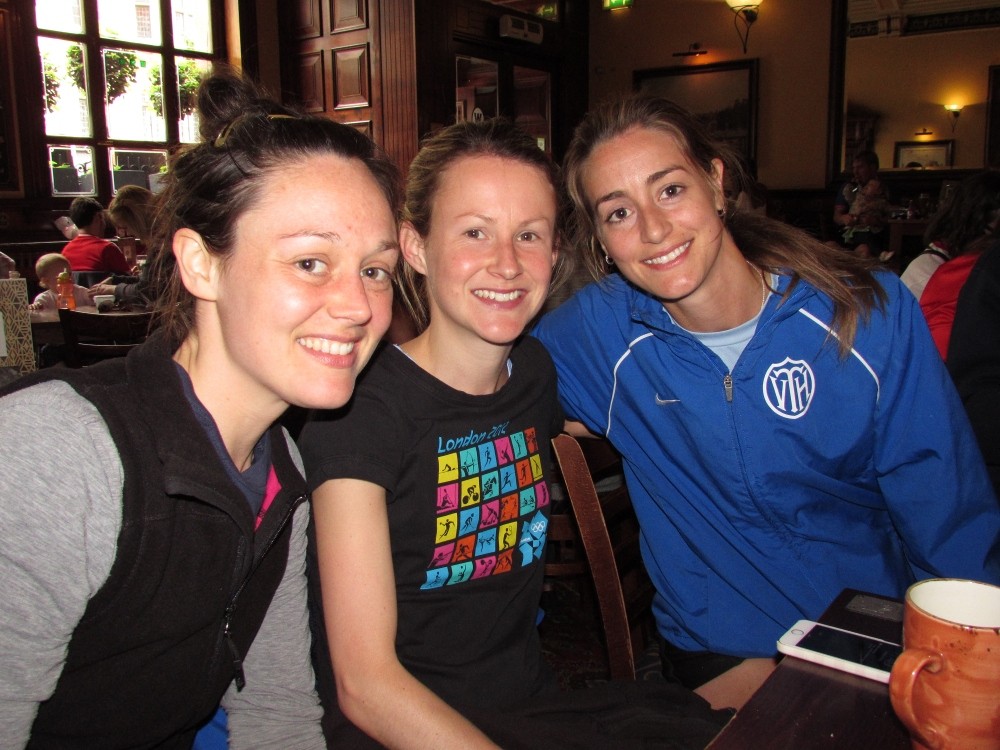 TVH’s Ladies Team after the race.

First home was Matthieu Ribault who extended his strong recent form to cross the line on 33:06 – a PB by more than half a minute and good enough for 80th place overall.

A characteristically strong second half of the race saw Matthieu finish just 10 seconds behind women’s winner Jo Pavey. A little further back, Andrew Mitchell also clocked a PB of 34:30, putting him at 145th overall and fourth in the 45+ division.

Tracy Barlow led a strong TVH women’s team, cutting nearly three minutes from her PB to finish in in 18th place, She was closely followed by Lisa da Silva who put a tough run the previous weekend behind her to take 32nd place in 36:14 – more than a minute inside her best. Lisa took the spoils in the da Silva household too as Manuel couldn’t quite sustain a fast early pace, finishing in 37:07.

Andrea Broughton notched up 25th place in her division with a time of 48:37 and Nick Michael claimed 39th position in his division with 51:15. Kate Green’s finishing time of 51:06 was spoiled by her having to stop, making her strong second half of the race even more commendable.

The results mean that Tracy Barlow and Manuel da Silva now lead the Road Race series table – the next three point-scoring races are below so get your entries in: