TVH’s name was up in lights down under as two of our female stars celebrated Commonwealth Games glory on Australia’s Gold Coast. 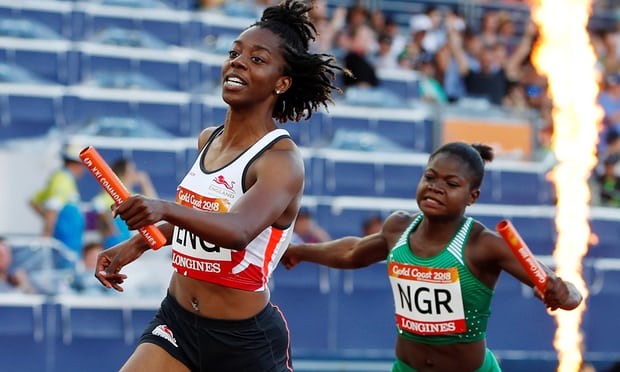 TVH’s long jumper Lorraine Ugen showed her world-class sprinting speed by anchoring the England team to gold in the 4x100m relay in a new English national record. Lorraine has not run a relay for almost four years, but an injury to Corinne Humphreys, who had run in the semi-final, meant she was asked to step in.

After just 10 minutes of practice with the baton she ran the final leg, holding off Jamaica’s double Olympic champion Elaine Thompson to secure victory for the English quartet in 42.46. Lorraine, the British record holder and world indoor bronze medallist in the long jump had earlier finished fourth in her main event.

“I did my first changeovers earlier today,” said Lorraine. “But it went pretty well. I knew if I was going to get called up that I’d only accept it if I knew I could do a good job. The girls gave me a really big lead so all I had to do was hold it. All I was thinking was ‘keep running, keep running’.” 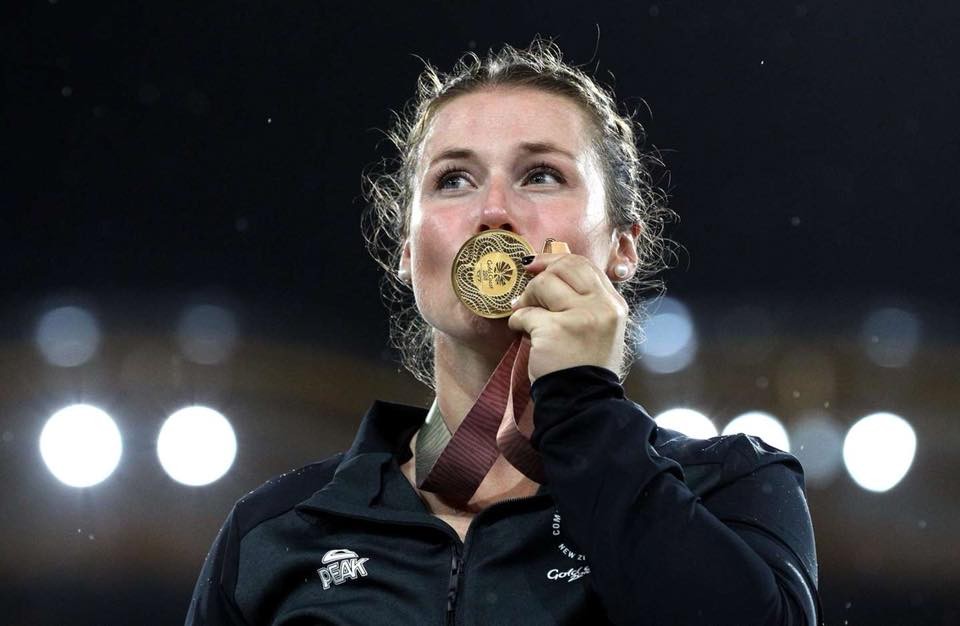 Julia Ratcliffe came back from a back injury in the best possible style to win the hammer, going even better than her silver medal in Glasgow 2014. Her throw of 69.94m was just short of her New Zealand’s national record of 70.75m that she set for TVH in the Southern Athletic League match at Linford Christie Stadium two years ago.

British junior pole vault record holder, Molly Caudery, who vaults for TVH as a higher competition athlete was England’s youngest competitor having just turned 18. Molly only just missed out on the medals by 20cm in her first major senior championships as she finished in an impressive 5th place. 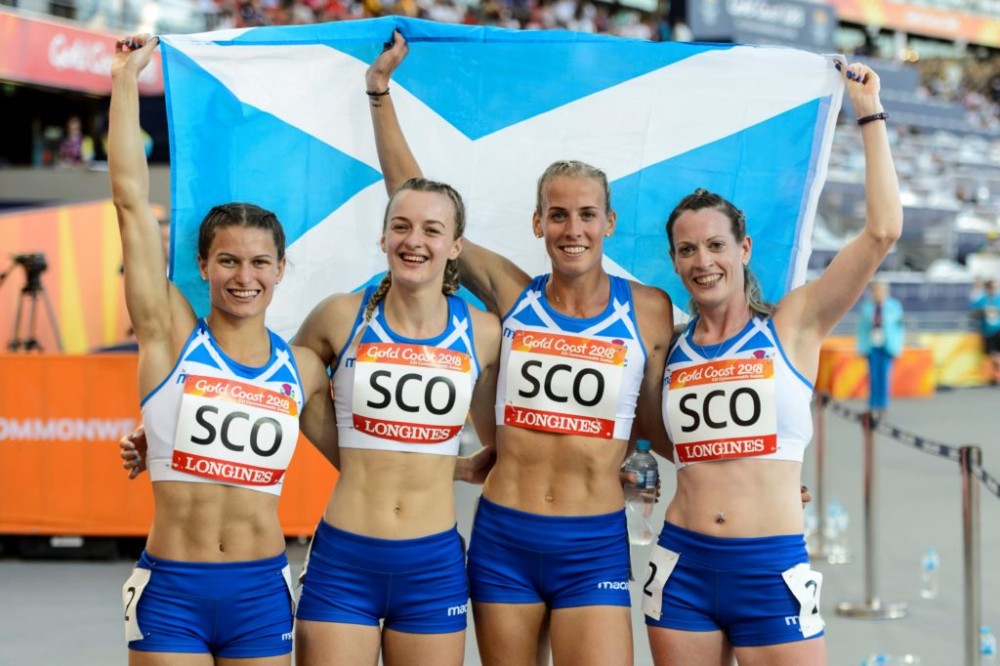 Zoey Clark was coming off the back of gold medal success in the World Indoors narrowly missed out on the final of the 400m individual but can take consolation from her Scottish National record in the 4x400m.

Amelia Stricker was hampered by a recent calf tear but did very extremely well to finish 9th in the shot final in her first Commonwealth Games.

Congratulations too to Track Academy athlete Amar-Mazigh Aichoun, who has come through TVH’s Youth Development League teams, and finished 8th in the T38 100m.