It was clear blue sky and hard frost underfoot on the Saturday morning up at the Scrubs. Maybe, just maybe this time it would be firm going at Horsenden Hill? Ah no, by the afternoon it was very muddy as it usually is and made for hard going all the way around, although in some of the shadier parts of the course, a scrunch as the foot sunk deep in the mud revealed how cold it still was underfoot.

The ladies set off for a full two laps around the meadows, playing fields and hills. Sarah Johnson, 1st claim TVH and the Imperial ladies cross country captain, was well up at the start but unfortunately had to drop out with a badly twisted ankle in the first lap. This left Alex Mundell as the first Valley lady running strongly around in a busy field, finishing nicely at 17th. Siana Jones was the next in at 50th, with Lauren Morris at 90 and Jess Bass cheerful as ever at 100. Barbara Maddison worked steadily to finish at 155, with Frankie Lynch finding it hard going at 180 and Christine Munden at 183. Overall the team finished 9th in division 1, and staying at 9th in the league. In the veterans, it was a comfortable 4th in division 2, and the same position in the league.

For the men’s race, it was decided at the last minute to start just beyond the first hedge. For as long as I can remember, the first sprint over the field has added a certain frisson to make it to the gap before it starts to bunch and back up. Now that it has been gravelled over, it is not a large muddy puddle either, making it quicker and easier to get through. Nonetheless, the organisers decided to make things easier and miss this out, knocking a couple of hundred yards off the course. It was three hard loops around an increasingly muddy course, with little opportunity for the relief of firm ground on many stretches. Even the finishing funnel was a squelchy quagmire worthy of a cattle watering hole.

The leading Valley men ran fast and well, with Chris Thomas having his best ever run in the Met League to finish in 43rd, and Andrew Mitchell doing stunningly well as the first Vet Man home at 61st and just 1 place off matching his own best ever placing. Matt Douthwaite continued the trend with his highest Met League finish at 65, with Fahad Abdi making an excellent return to form right at 84. Manuel da Silva was next in at 126, with Alex Warnakulasuriya just 16 seconds behind at 132. Christian Nielsen made a welcome appearance at 199, while Scott Brewer posted his best Met League finish at 248, no doubt inspired by Richard Hooley snapping at his heels 5 seconds after at 249. Paul Woodgate was next at 276, closely followed by Richard Bell at 278, with Peter Keane at 291 and Joe Cooper improving on his position at the Scrubs and flying the flag for the Valley junior men at 313. David Ford and Will Paynter both continued to build on their Met League debut at the Scrubs to finish higher up the field at 333 and 391 respectively, with Simon Maddison slogging away to bring up the rear at 400. Unfortunately there was one casualty for the men, with Nathan Egan having started well he was forced to stop on the first lap due to a pre-race injury.

What a first night of competition for the TVH Vets! Allan McSween started it off in a hotly contested M35A 100m race to […] 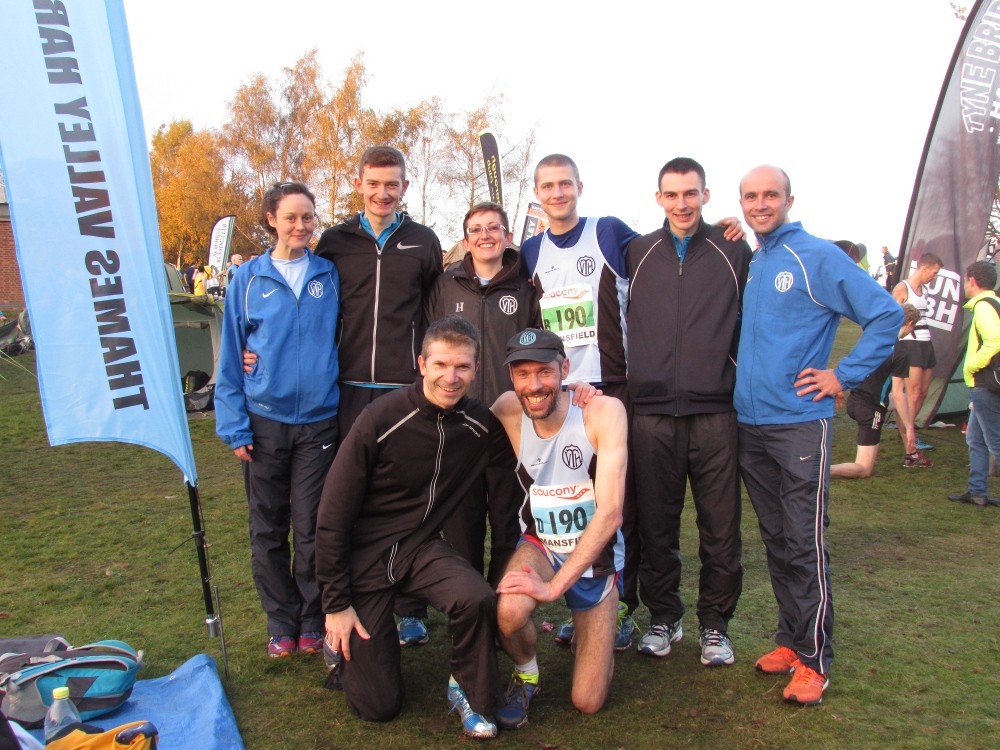