Despite the dire weather and storms in the North, it turned out a lovely day at Horsenden Hill for the 4th Met League, although the wind was brisk and cool.  This fantastic course was at its challenging best with a combination of fast meadows, squelchy paths, and sticky climbs and a fast firm descent to near the finish.

In the Senior Women Tracy Barlow once again ran a well paced and controlled race to finish strongly in 6th position, followed by Maire Gorman who found the going hard work but finished in 48th, followed by Vet Lauren Morris running nicely at 89 and Lizzy Sisley apparently enjoying herself at 130. With only 6 ladies running, stalwarts Barbara Maddison at 156 and Christine Munden at 162 worked hard at the back of the field to make up the scorers.  This resulted in a disappointing 9th place for the team, dropping to 8th place in the league just above relegation. In the Veteran Women, the team finished 4th in Division 3 despite being one runner short, and remain at 2nd in the league in good position for promotion to division 2 at the end of the season. But this cannot be taken for granted so a strong turnout is needed for the next and final race!

The men’s race saw an excellent turnout with 5 finishers in the first 100. U20 Toby Clyde continued to show his form in a strong field, finishing at 23, and was first U20 man home with a prize of £55 as a bonus for this achievement! Andy Fooks was on strong form at 38, both he and Toby considerably improving on their previous Met League positions. Mathieu Ribault back from France finished at 71 with Robert Vallance at 85 and James Tomlinson at 91. Robert was also 4th U20 home! Manuel da Silva also improving came in strongly at 117. Peter Sarkies followed at 138 and Bashir Mohammed soon after at 150, making a very welcome return to the team after over two months out of action following an appendix operation, and also 8th U20. Our first Vet Greg Bennett followed at 162 and Simon Baptist was final scorer at 178.

Vet Mike Wilson followed at 231 with welcome newcomer Peter Keane making his debut at 239 just pipping Richard Hooley with a good sprint finish at the line, and Richard’s old rival Guy Bowles following shortly after at 258. At 283 was Scott Brewer  also bettering his previous position moving into the 200’s , with Vets Richard Bell 298 and Paul Woodgate 309 pulling away from Jason Sewards 337 after an earlier tussle. Fahad Abdi had a bad race, hobbling in at 337, followed by Tony Smith at 375 and Simon Maddison at 386. Unfortunately Peter Hill, despite extracting himself from the NHS for the afternoon was not well and had to drop out half way through.

Overall the team finished well at third in Division 2, maintaining 5th in the League, but leaving a very great challenge for any chance of promotion in the last race. Unfortunately with a number of fast vet men not being available, the team finished a disappointing 10th dropping to 10th in the league. There is a chance of pulling out of relegation in the final race, but guys this is going to require a real commitment in the next home match if we are going to make it!

The final Met League will be at the Scrubs on 7th February!!!!

The 4th Met League race of the season saw a return to Trent Park, close to Cockfosters in north London on Saturday […]

Although Kate Price was our only winner at Cockfosters, there were many other good performances. Starting with Skye Bishop our only runner […] 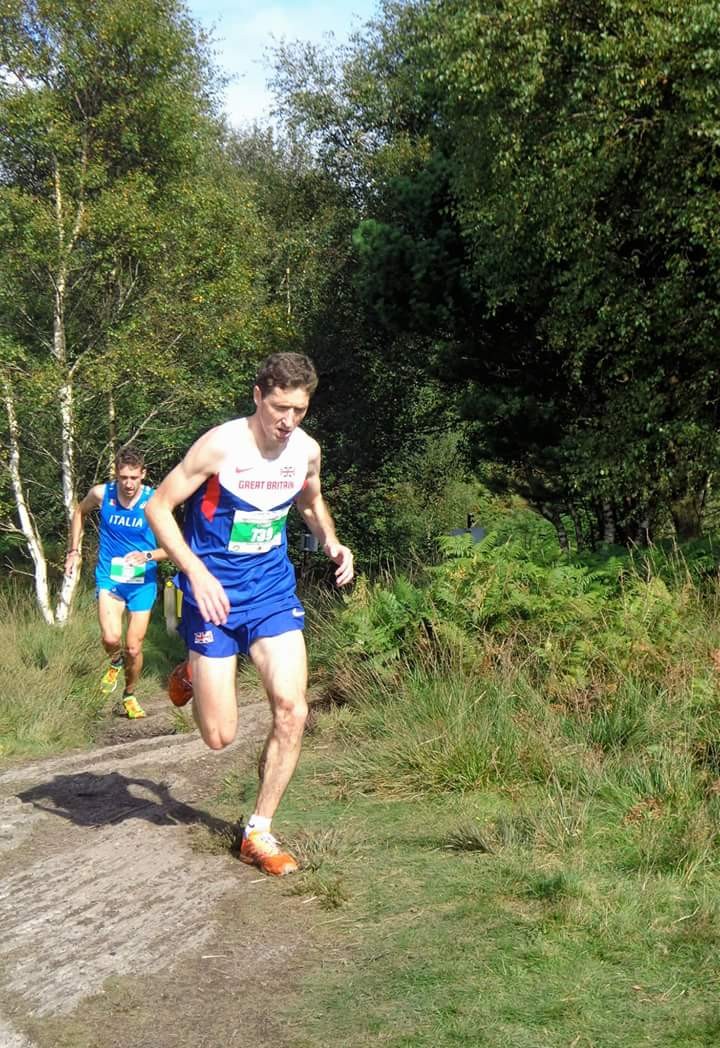 Chris Smith has had an amazing summer season over the mountains. Chris is one of TVH’s best cross country runners, in the […] 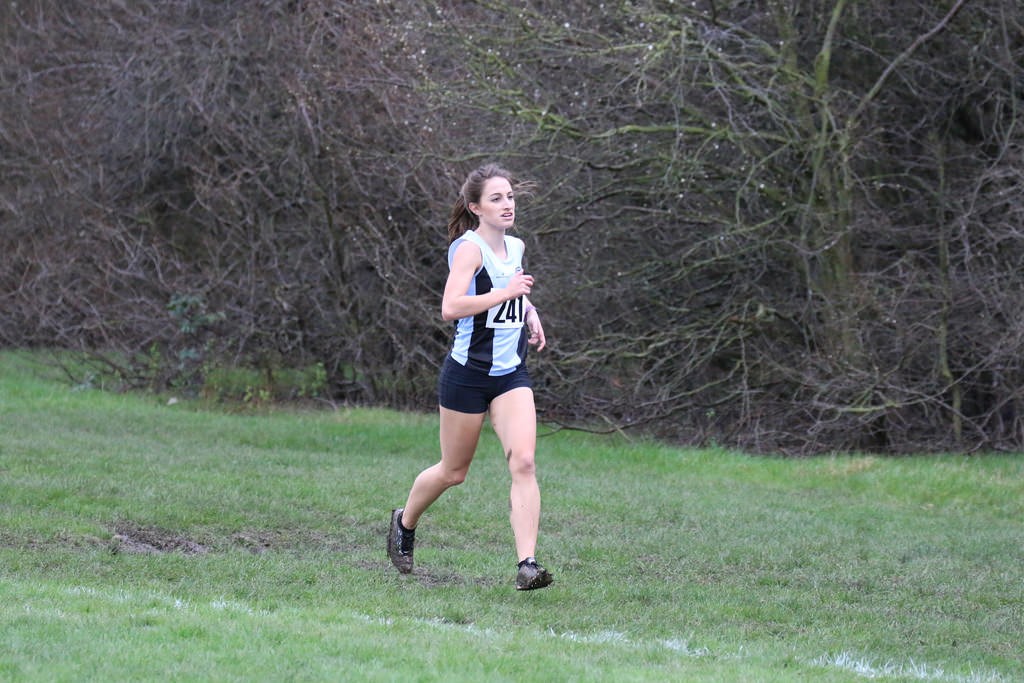