In the week leading up to the match the TVH men’s team suffered a number of injuries and went into the match below full strength, but on the day the Valley team spirit once again brought out some great performances to win the match.
This is even more impressive as it follows on from 2 wins in the first 2 matches this season, which puts TVH at the top of BAL Division 1 on maximum points, and with just 1 more match to go it ensures promotion back to the BAL Premiership next year.

Saturday’s match was not without it’s highs and lows, as the Valley men finished the match thinking that they were in 2nd place in the match, however there were some errors in the final match results which when amended placed the Valley men in 1st place.

The TVH Track Man of the Match award was won by Andrew Ajube, for his 400MH pb and leg in the 4x400m relay team.

The TVH Field Man of the Match award was won by Sam Trigg, for doubling-up and scoring great points in the triple jump and long jump. 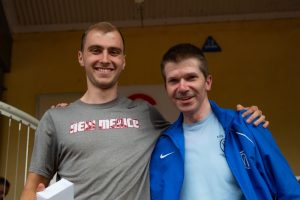 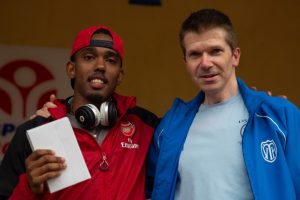 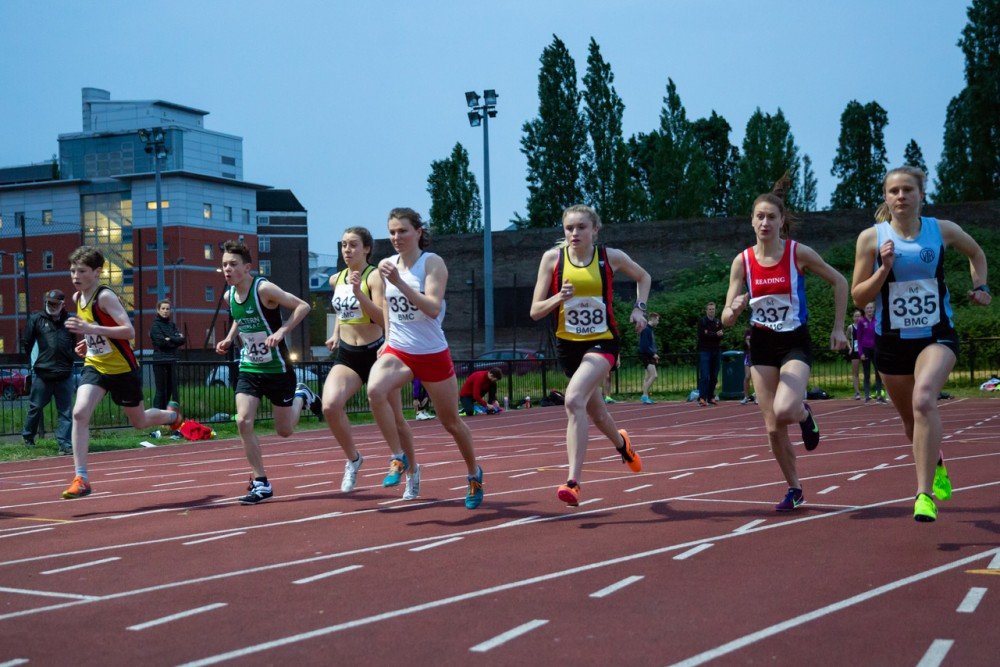 Big well done to all the athletes and officials that competed or helped at our 2nd open graded meeting! The night was […] 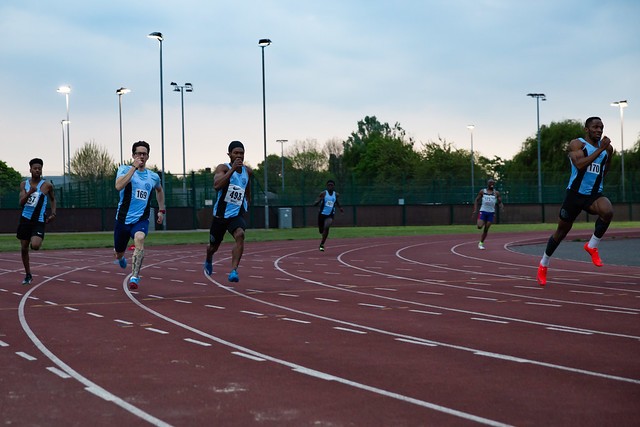 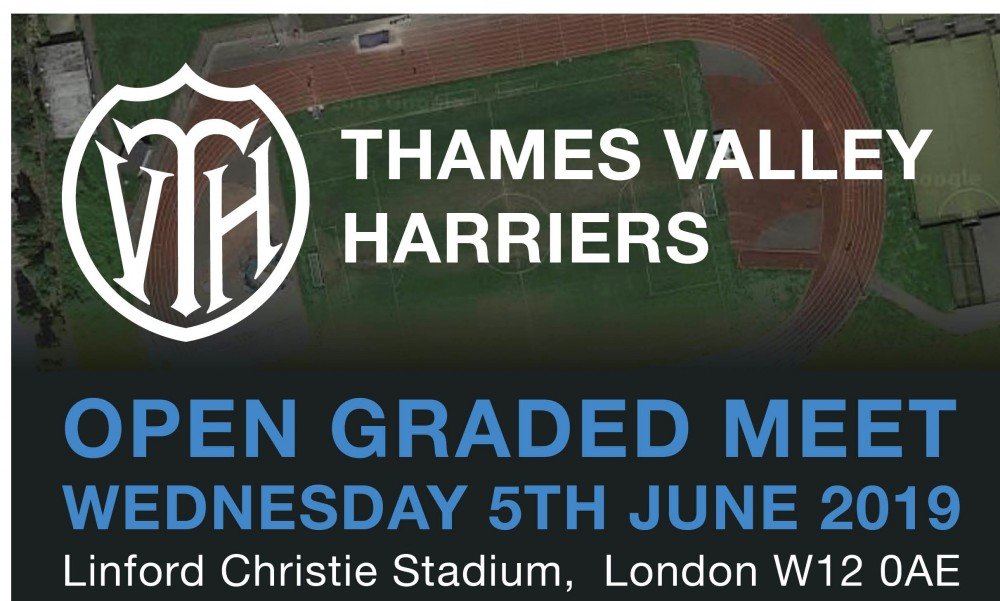 TVH are organising three open graded meetings at Linford Christie Stadium in 2019 throughout the summer.  We are pleased to provide details […] 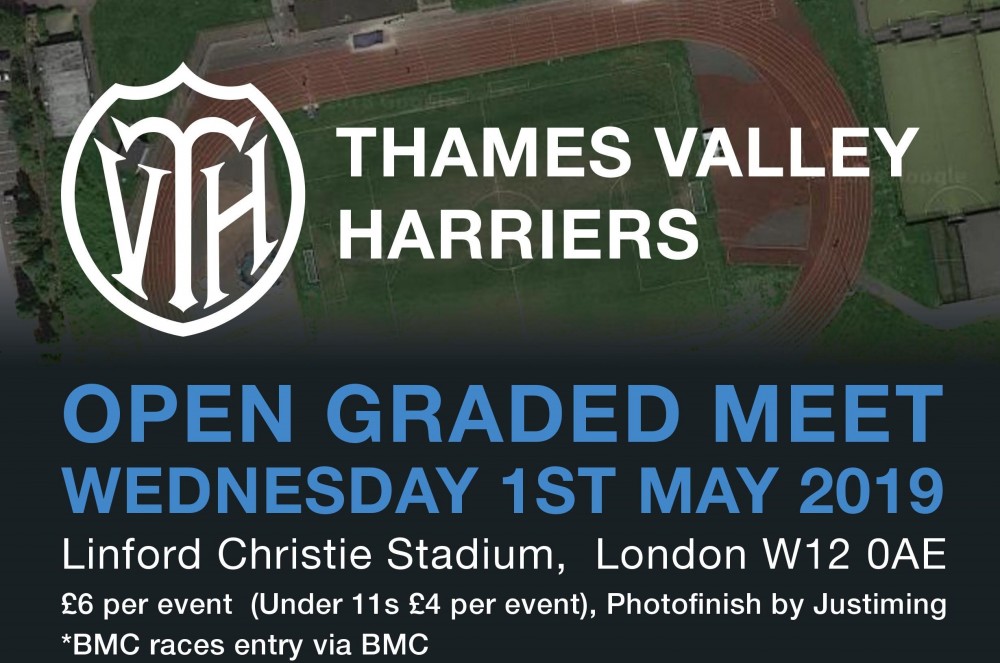