TVH athletes were out in force representing Middlesex at Loughborough.

In the U13 Girls race Adela Svihalkova and Molly McCormack were running for Middlesex for the first time and both ran extremely well on the muddy course at Prestwold Hall. Adela started the race very fast and held her position well to finish in an impressive 10th place and first Middx. Molly, who will be in the same age group next year, ran strongly and was moving through the field when she finished 97th out of 306 runners to make the Middx scoring team.

Another great performance for TVH came in the U20 Women’s race where Izzy Franco (first year in the age group) moved through steadily on the 6km course to finish in a great 11th place and first Middx. With her track speed Charlotte Buckley started strongly but lost a shoe (and almost a sock!) in the thick mud early in the race and did very well to finish 30th.

Jasmine Palmer, who is coming back to fitness after injury was a good 70th out of 279 in the U17 Girls race and 2nd scorer for Middx.

In the senior women’s race Lisa da Silva ran strongly for 79th place out of 257 and Dani Chattenton, who was only at the event after the cancellation of the World University championships and who will be competing for TVH on the track in the summer,  finished in an impressive 4th place.

Louis Hodge was 95th and 4th scorer for Middx in a tightly packed field in the U17 men’s race and in the final race of the day, Hugo Cayssials continued his return from injury in 83rd out of 490 in the senior men’s race, 20 seconds ahead of Oli Newton who had another good run in 101st place.

Six brave runners from the TVH Ladies team took to the hills (and mud) this Saturday, representing the club at the London Championships. 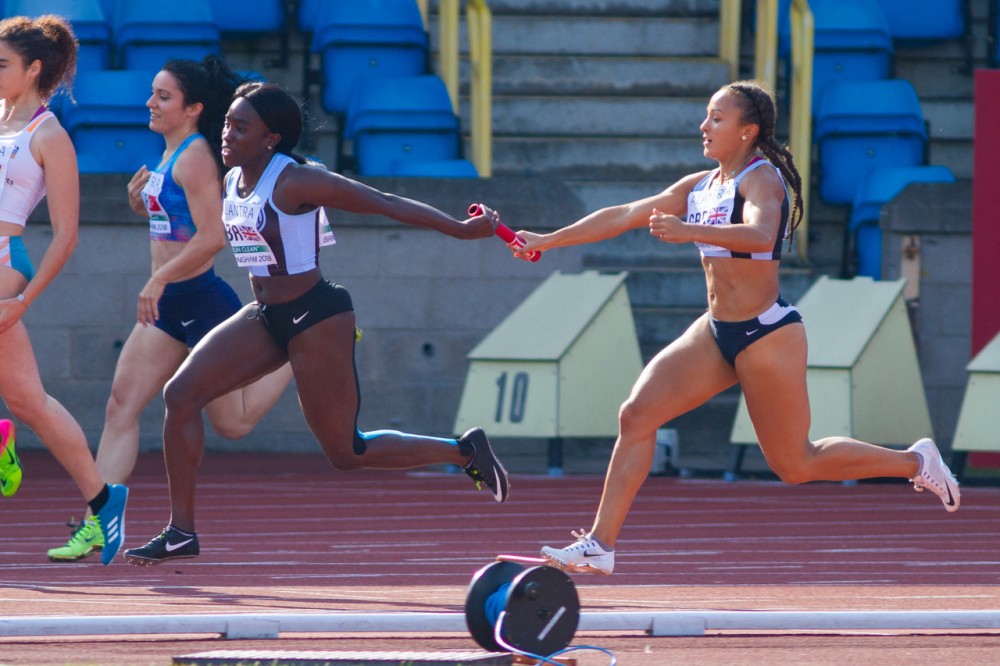