Clieo Stephenson is having her best ever season and equalled her life time best time, 11.73 (w -0.2), set this year with her fantastic win at the England Athletics championship 100m final. Clieo is also the current holder of the BUCS 100m title and also won the 100m for TVH ladies team at their European cup match in Portugal in May.

For the third competition in a row, Pippa Rogan, cleared 1.75m to win the U23 women’s high jump and narrowly missed out again on another personal best/club record with her good attemps at 1.81m. Pippa is also having an outstanding season having already picked up BUCS and South of England championships titles and a win in her first UKWAL premier division match.

17 years old, Jude Bright-Davies, had a remarkable competition to set a new personal best and new TVH club record, 15.39m, to win the U20’s men triple jump final. This new club record is inside the European Athetics Youth Championships qualifying distance of 14.70m. Jude is the number 1 ranked U20 triple jumper in the UK, having just moved up from the U17 age group where he was the UK’s top U17 triple jumper in 2015.

There were several other great performances from TVH athletes, including the trio Danielle Opara (U23 shot), Katie Lambert (U20 hammer) and Sophie Mace (U20 discus) who all were unfortunate to miss out on the medals as they finished in 4th place in their respective events.

Full results can be found on: http://www.thepowerof10.info/results/results.aspx?meetingid=154741&top=5000 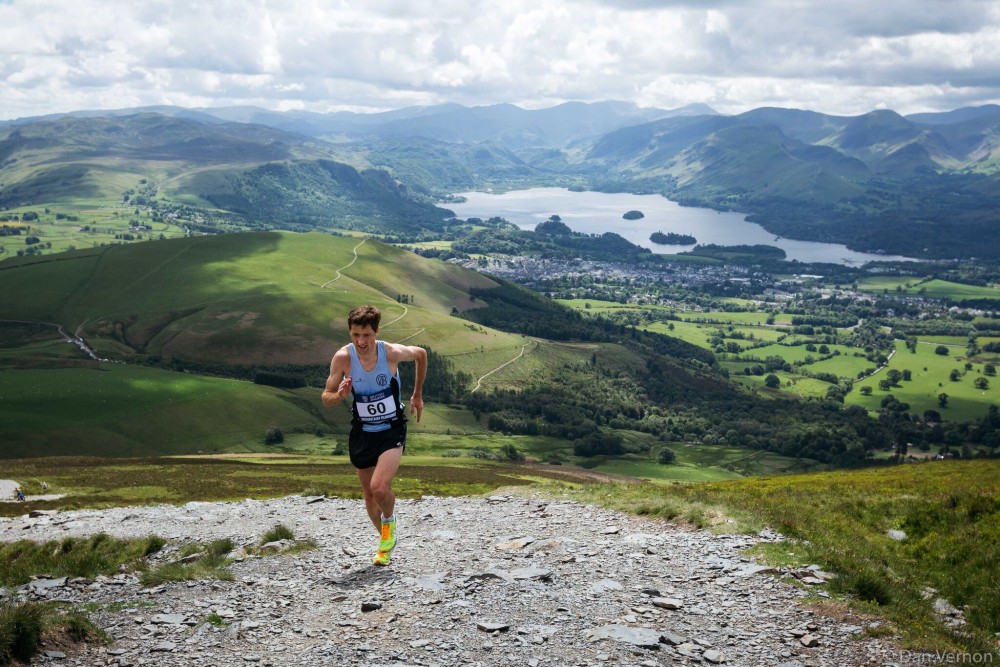 TVH mountain running powerhouse Chris Smith stormed to the English Mountain Running title at Keswick on Sunday. An outstanding result made even […]

Going into the last race of the season in the Met League the Valley U15/17 girls were 29 points behind Shaftesbury. They […]

At the North West London YA league held at Trent Park, Cockfosters the small Valley contingent had an enjoyable, if muddy, afternoon.

It was an excellent TVH turn out for the South of England cross-country relays on Saturday. Conditions were blustery and at times […]