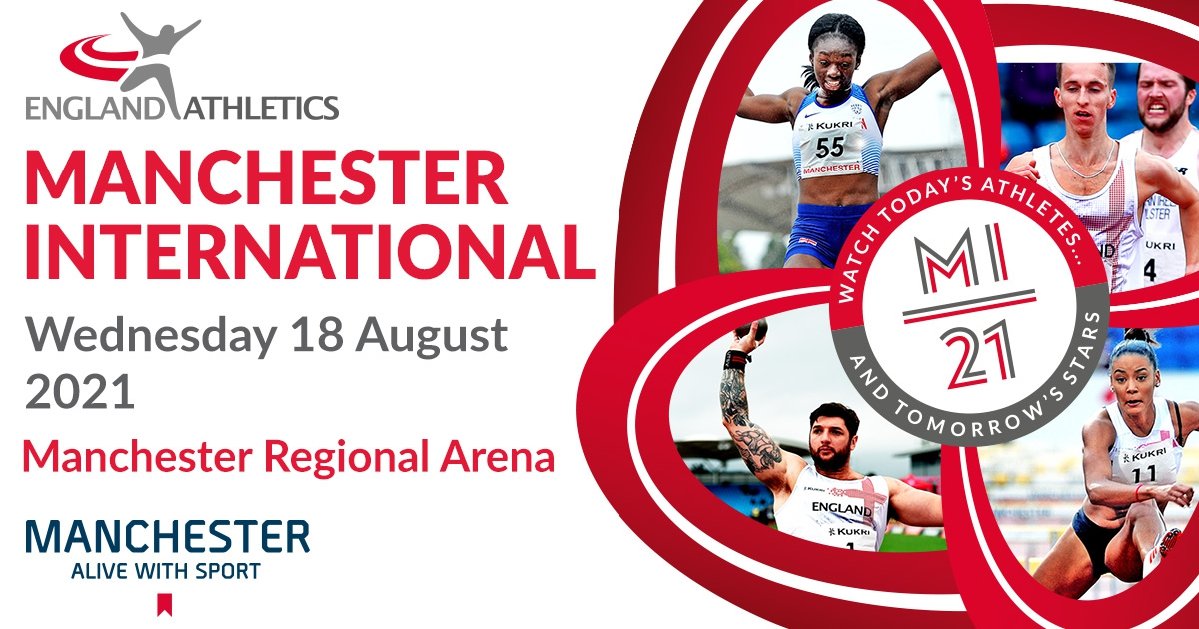 The event features a thrilling team format which will see England going up against rival athletes representing teams from Wales, Scotland, and Northern Ireland as well as the National Athletics League and Great Britain & Northern Ireland (GB&NI) U20s. It will also see U20 teams representing England, Scotland and Wales competing against each other and a GB&NI U18 team.

Featuring for England, Lia Stephenson in the Triple Jump and Chris McAlister in the 400 Hurdles and 4×400 Relay.