TVH throws powerhouse Steve Whyte scooped three medals including a gold in the European Indoor Masters Championships in Ancona, Italy. A third round effort of 20.52m won the M50 weight throw by 17 cm from Laurent Bettolo of France. Steve completed a full set of medals by claiming silver in the hammer and bronze in the discus, his haul helping the GB team to third place in the medals table behind Germany and Italy.

The last time that TVH men competed in the Premiership was in 2007, and with three surviving members of that team amongst […] 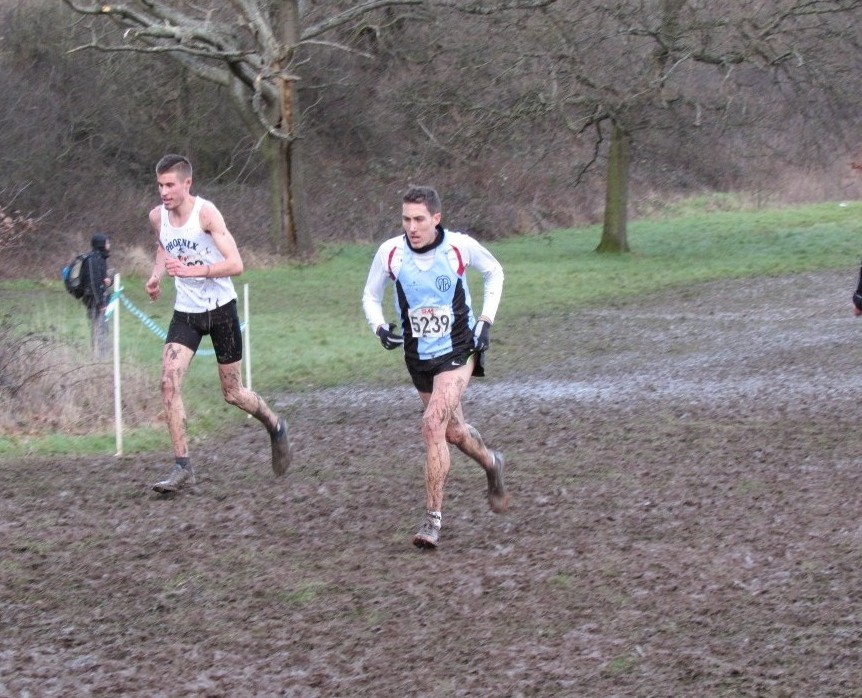 Once again the first Met League at Claybury Park in Woodford was held on a beautifully warm October day, and we were […]