Mo Aadan returned to Spain to compete in the Granollers Half Marathon on 2nd February where he ran so well in 2018. Mo had another good performance this time around, finishing strongly for 7th place in 63:31.

The final Metropolitan League fixture at Trent Park was probably the muddiest conditions of the season (so far) with as much sloshing through the mud as actual running for the athletes.

The highest placed TVH athletes on the day, coping admirably with the conditions, were Izzy Franco  2nd U20 and 7th overall in the women’s 8km race and Adela Svihalkova 2nd in the U13 Girls 3km race.

Izzy was backed up well with good runs from Chloe Baker, Lisa da Silva and Jessica Dring-Morris for the women’s team to finish 4th on the day.  For the U13 Girls  Adela was well supported by  Amelia Seaton equalling her best in 6th place,  Ava Levy in 9th place, Anna Kelly with her best race of the season in 12th  and Skye Bishop who twisted her ankle 500m from the finish and limped home in 16th place.  The team finished 2nd on the day, only 7 pts behind Woodford and 3rd team overall across the season.

In the men’s 8km race Oli Newton continued his fine season finishing in 27th place ahead of Conor Kissane-Wood in 47th  and Calum Nicol in 82nd .  Gordon Low was our first veteran athlete in 143rd place.   The team was weakened by injuries and a clash with another event, but both the men’s and women’s teams finished safely in 8th place out of 12 teams in the league’s top division.

In the first races of the day our U11s all did themselves proud. In the boy’s race Frank Nixon improved to 13th place out of the 52 runners. In the girl’s race Ane Folland and Darcy Hill both showed great determination to pass six or seven rivals in the finishing strait. Their sprint finish was a joy to watch.

With only two boys in the U13 race the Valley has a lot of catching up to do for next season. Reggie Rock was 22nd which was not his best run of the season and Oliver Hill suffered with a stitch.

Without any of our U17 women taking part it was left to our under 15s to run the Junior race. Charlotte Edge finished 22nd and Zenia Gordon was just two seconds behind in 23rd place. Hedda Folland also ran well to finish 26th. With Lily Dafter finishing 47th the team were 6th  on the day and 3rd overall for the season. With only two Junior men running it was good to see Louis Hodge near the front and finishing 7th and Joe Nixon had a good run to finish 66th out of the 87 finishers.

As well as the team competition there are individual standings for all age groups with the best 4 results counting.

Congratulations to Louis Hodge who finished 2nd in the U17M rankings, Jess Dring- Morris 3rd  U20W,   Chloe Baker 7th Senior Woman, Conor and Oli were both in the Senior men’s top 20,   Charlotte Edge 6th and Zenia Gordon 8th U15 Girls. In the U13 Girls rankings Ava Levy was 8th, Skye Bishop 10th and Anna Kelly 13th and Reggie Rock finished 10th in the U13 Boys rankings.

Congratulations to all the TVH athletes who have been selected to compete in the Inter-Counties cross country championships in the Loughborough on 7th March and the English Schools cross country championships in Liverpool on 14th March.  The schools qualification race for many of our young athletes was the London Schools races at Wormwood Scrubs on Weds 5th February, including a win for Adela Svihalkova in the Junior Girls 3.5km race with Charlotte Buckley and Izzy Franco 2nd and 3rd in the Senior Girls 4.1km race. 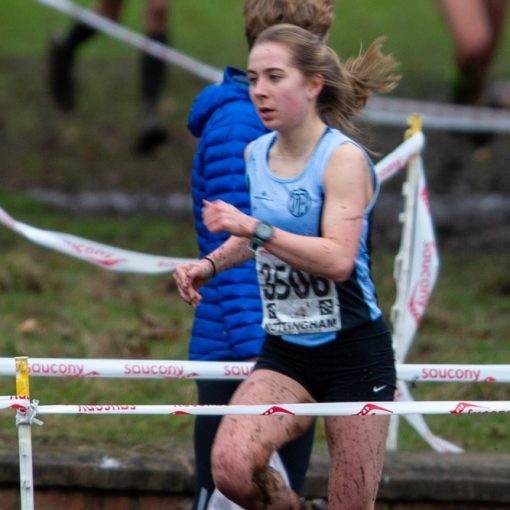 The Valley girls once again showed the club how to perform in the Metropolitan League first fixture of the season. Ava White […]

It was a grey and extremely windy day at the Scrubs with high winds forecast. Despite the intermittent showers of the previous […] 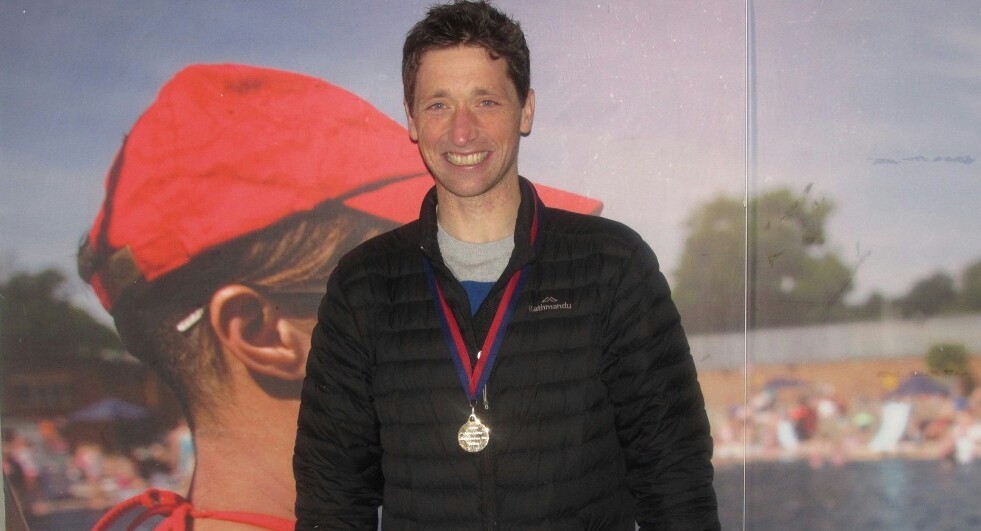