A large group of TVH athletes and supporters set off early from London to compete in the English National Cross Country Championships in the grounds of Harewood House near Leeds.  Antonio Silva had a great run in the men’s 12km race finishing 15th out of 2,000 runners and just 3 seconds off 10th place in a close finish. Next home for TVH was Chris Smith in 92nd, closely followed by Hugo Cayssials in 110th , Conor Kissane-Wood in 129th , Rob Collins 144th and James Ellis  155th the team finished an excellent 11th place and 2nd London team.

As well as the 6 to score team competition there was 9 to score and TVH also finished 11th in that competition with  Oli Newton 274, Daniel Garcia-Rasines 295 and Andrew Mitchell 437 scoring in that team.  Calum Nicol and Gordon Low were also in the top third of the finishers with 16 TVH athletes in all competing.

With the women’s team hit by illness, thank you to our only two competitors  Siana Jones and Christine Munden. 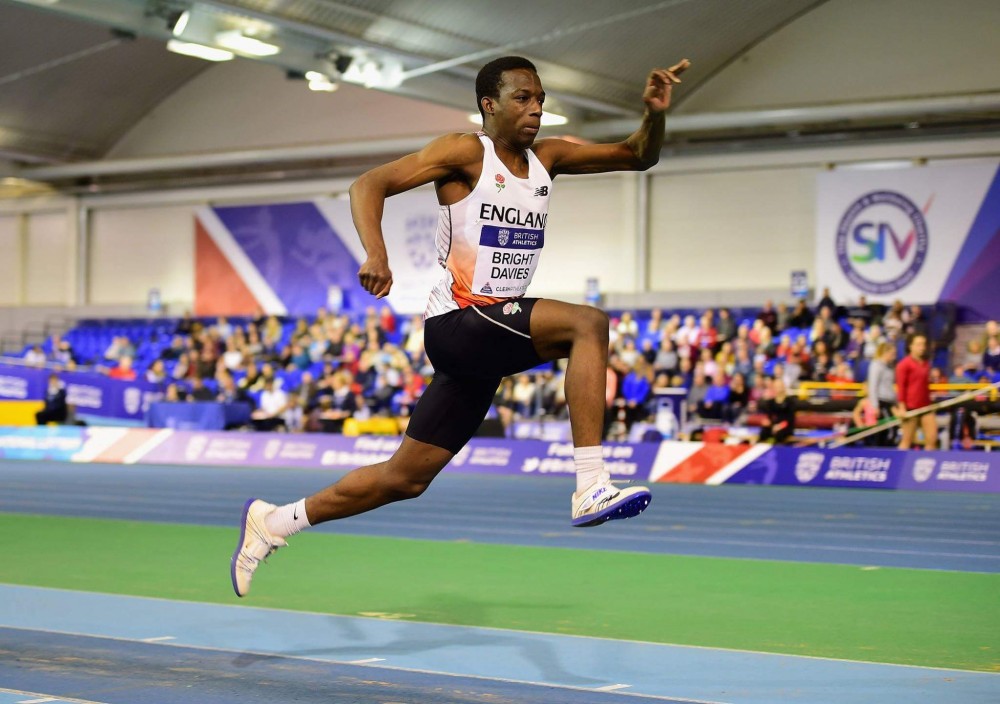 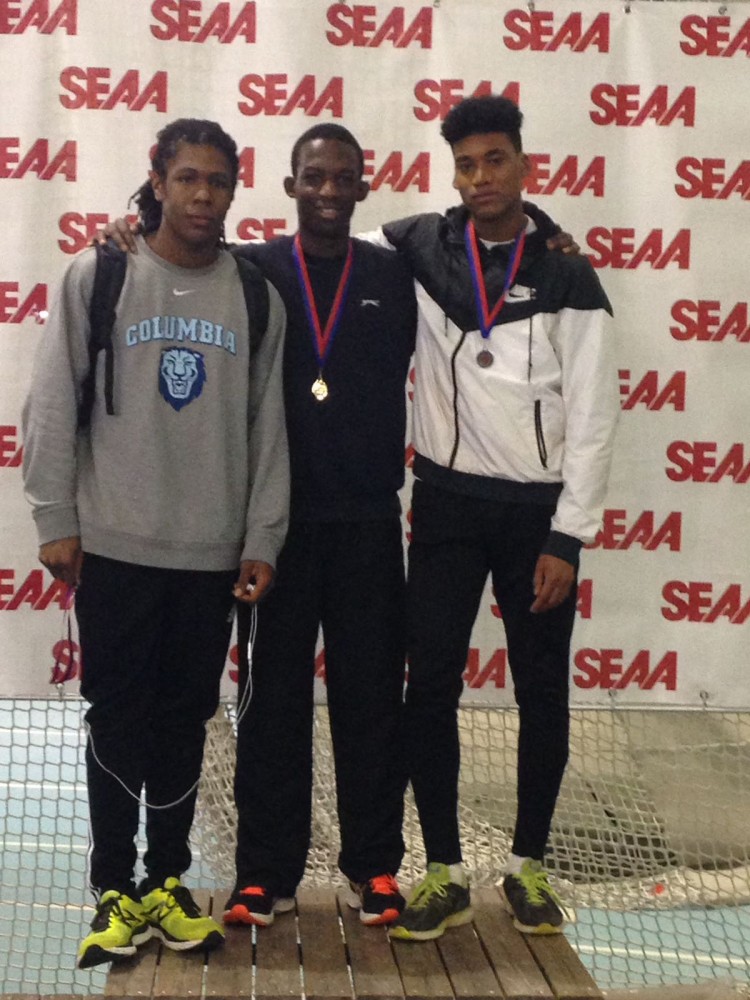 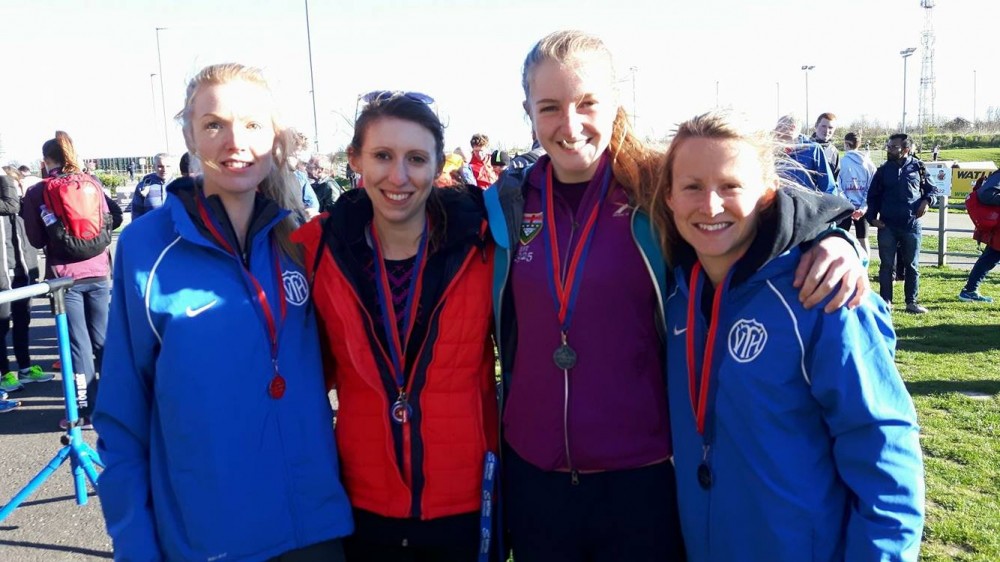 Kirsty Addy reports: After 2 years of finishing just outside the medals, TVH ladies were on a mission to go one step […] 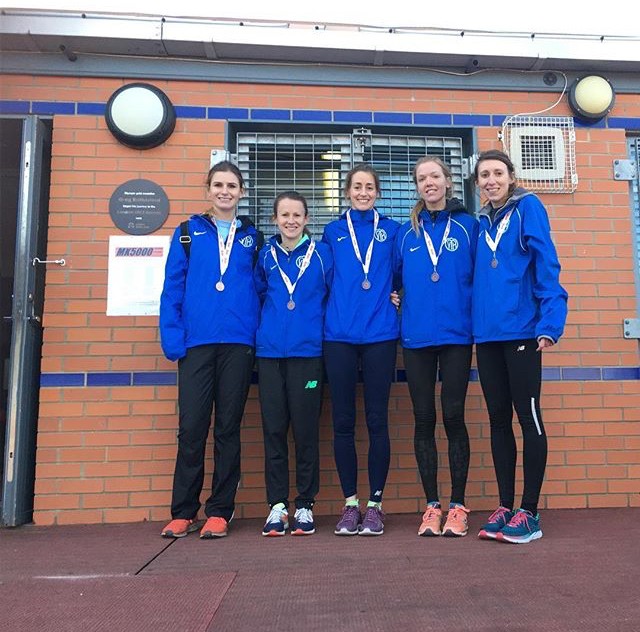