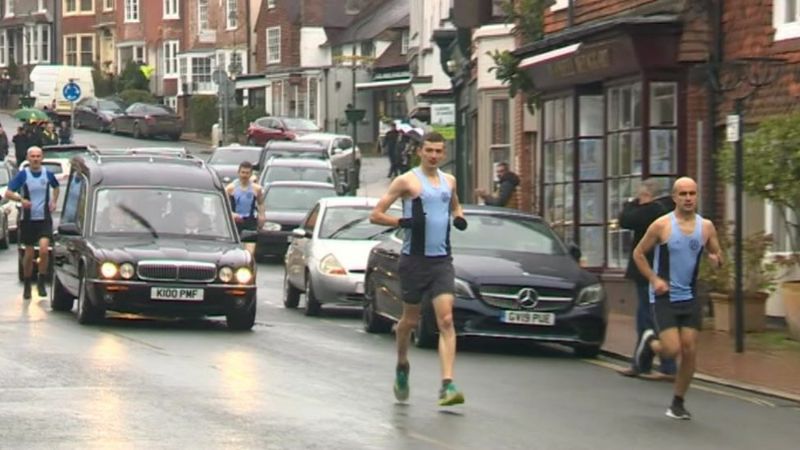 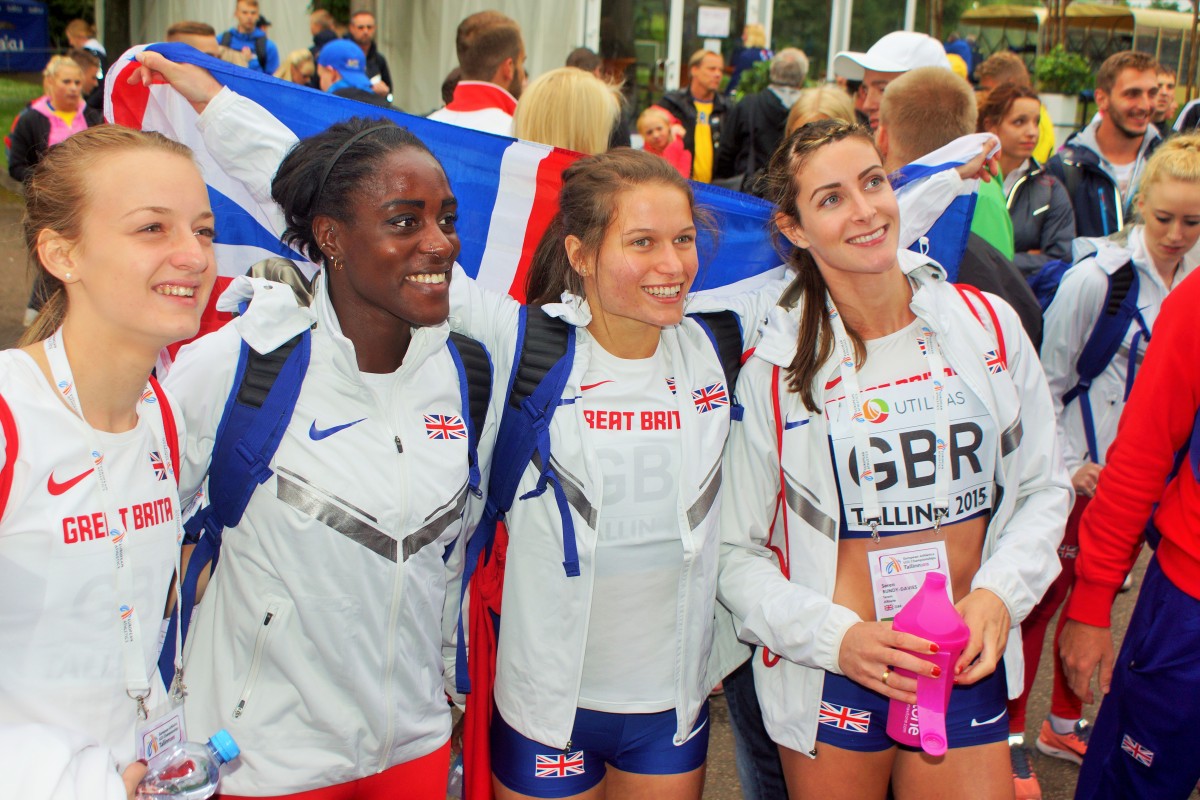 After several days of sitting in the Team hotel, Zoey got her chance to run in the women’s 4x400m relay final on […] 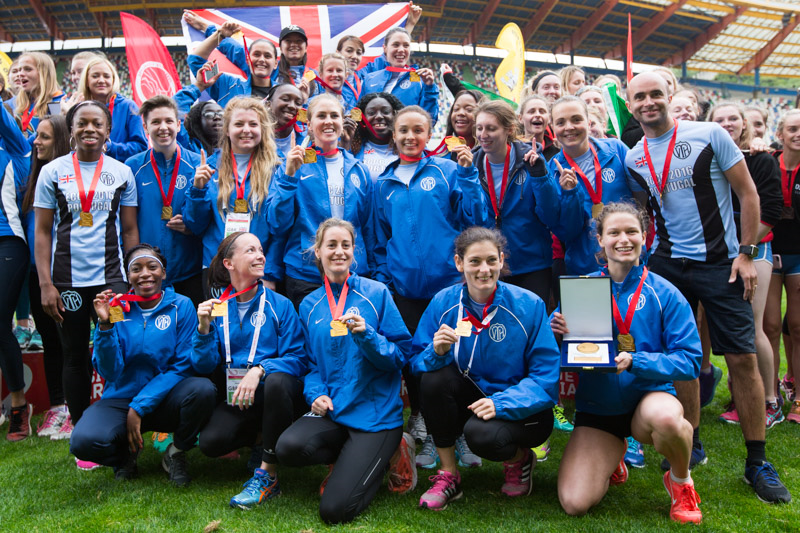 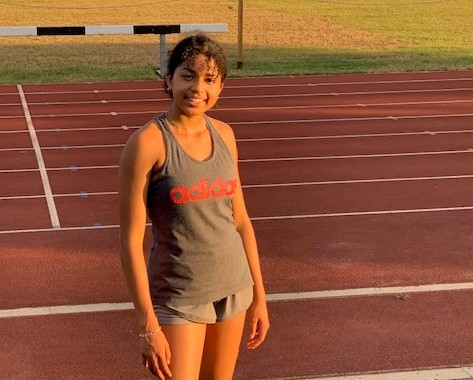 Olivia Sparks finished a fine series of open meeting races with another 300m PB of 43.11 secs at the South of England […]