It was another great medal winning performance from the Middlesex senior men’s team racing at Cofton Park, Birmingham, as they won a bronze team medal to add to their silver team medal from last year.

In a good quality field of 283 finishers in the senior men’s 12k race, Chris had a very good race to finish in 25th place in a time of 36m07s, with Mo close behind in 33rd place in a time of 36m22s, and they both played an important part as 4th and 5th scorers for the 6 to score Middlesex team.

The U20 junior men’s Middlesex team included TVH athlete Toby Clyde on Saturday, and Toby confirmed his position as U20 Middlesex XC champion with a 33rd place finish in a time of 24m51s.

Out of a field of 186 finishers it was a very good performance for Toby’s first junior men’s 8k Inter Counties race and it placed him as 3rd scorer for the Middlesex team which finished just outside the medals in 4th place.

It may well only be a matter of a few years before Toby can set his sights on joining Mo and Chris in the senior men’s Middlesex team. 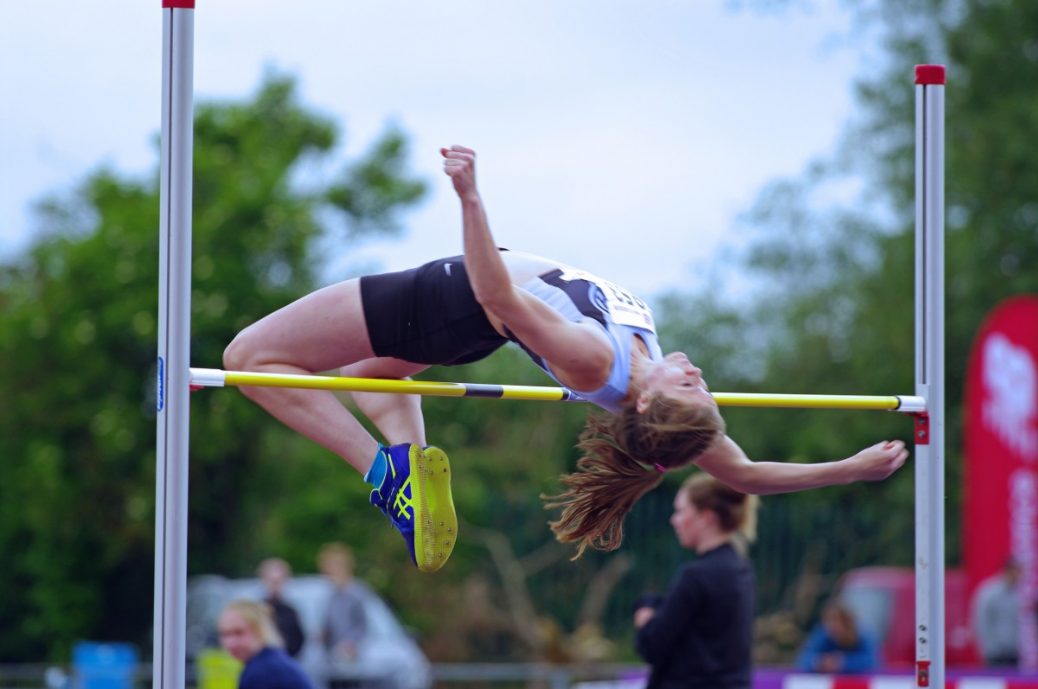 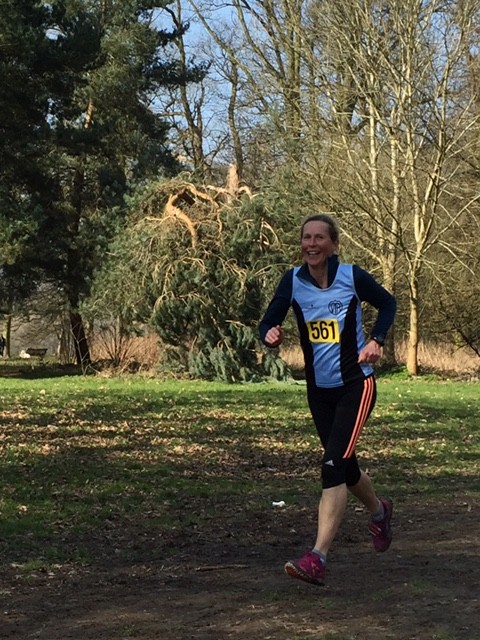 This highlight race of the cross country season was this year again combined with the Herts championships, but for the first time […]